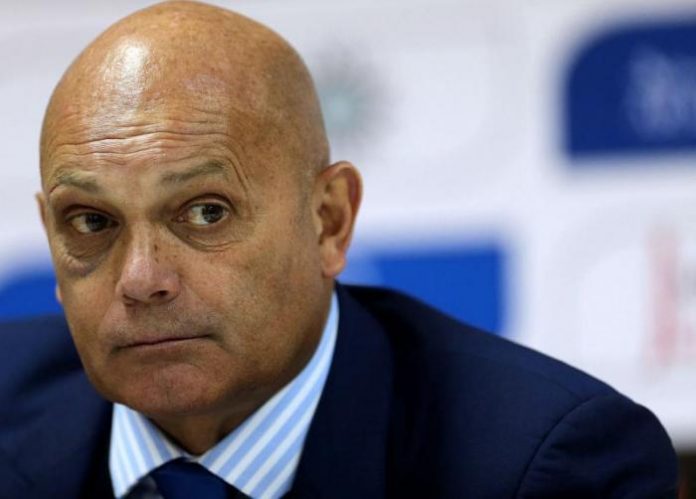 Raymond Colin Wilkins shortly known as Ray Wilkins is an English footballer who played for football teams like Chelsea, Manchester United, Rangers, Queens Park Rangers and Millwall. As of 2018, Ray Wilkins net worth is estimated to be $4 million.

Born on September 14, 1956 in Hillingdon, England, Ray started his career with Senrab in Wanstead Flats. He started his professional football career with Chelsea in 1973. With the Blues, he scored 30 goals in 179 appearances. After Chelsea got relegated in 1979, Manchester United bought Ray Wilkins in a fee of £800,000.

Upon arriving at Manchester United, he enjoyed success at Old Trafford. One of his memorable performance with United was in 1983 FA Cup where he scored in final against Brighton and Hove Albion. After spending 5 years with United, he was then transferred to Italian giants AC Milan.

His playing time was limited too in Italy and he left Milan in 1987 to join French club Paris Saint Germain where he stayed for only four months. After leaving Paris, he joined Rangers for a fee of £250,000. He won Scottish league title in 1989 and Scottish League Cup with the Rangers. After that, he decided to play for English club Queens Park Rangers.

After retiring, he decided to switch his career managing football clubs. He managed teams like Queens Park Rangers, Fulham, Chelsea and Jordan. He was most recently the assistant manager of Aston Villa. He also appeared as a commentator for Sky Sports.

On March 30, 2018, Wilkins suffered a cardiac arrest and was placed into a coma at St. George’s Hospital in London, UK. On April 4, 2018 the ex-England captain died leaving behind wife Jackie and two children Ross and Jade.

Sofia Vassilieva Wiki, Bio, Age, Net Worth, and Other Facts

factsfive - April 3, 2021
Sofia Vassilieva was born on October 22, 1992 in Minneapolis, Minnesota, USA as Sofia Vladimirovna Vassilieva. She is an actress, known for My Sister's...

Taylor Momsen Wiki, Bio, Age, Net Worth, and Other Facts

Luciana Barroso Wiki, Bio, Age, Net Worth, and Other Facts

Brandi Glanville Net Worth: 5 Interesting Facts You Should Know

Tim Curry Wiki, Bio, Age, Net Worth, and Other Facts