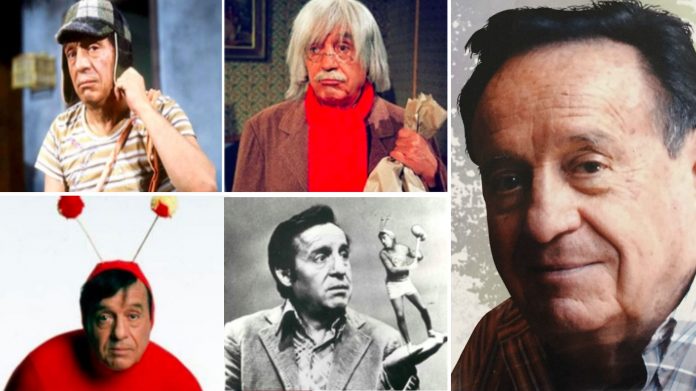 Below is a compiled list of the most interesting facts about Roberto Gómez Bolaños. Check it out!

Roberto Gomez Bolaños more commonly known by his pseudonym Chespirito, or “Little Shakespeare” was a Mexican screenwriter, actor, comedian, film director, television director, playwright, songwriter, and author. He is widely regarded as the most important Latin and Spanish-language humorist of all time.