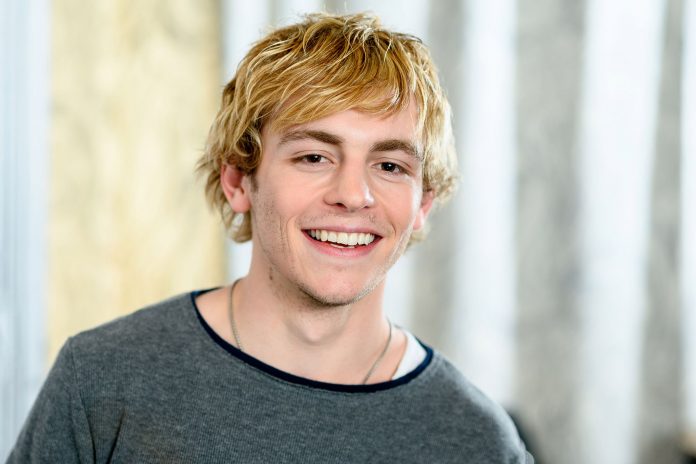 Below is a compiled list of the most interesting facts about Ross Lynch. Check it out!

Ross Lynch debuted his acting career as ‘Austin Moon’ in the Disney Channel original comedy series “Austin & Ally.” This role has earned him 4 Kids Choice Awards for ‘Favorite TV Actor’ (2013-2016) and 3 Teen Choice Awards for ‘Choice TV Actor: Comedy’ (2014-2016). In summer 2013, Lynch starred as ‘Brady’ in Disney Channel’s blockbuster original movie “Teen Beach Movie.” The film premiered to 13.5 million viewers, making it the number 2 most watched movie in cable TV history behind “High School Musical 2.” In 2015, Teen Beach 2 aired to 7.5 million viewers. In summer 2016, he filmed a movie named “Status Update” with actress/singer Olivia Holt. Lynch also starred in the movie adaptation of “My Friend Dahmer”, as Jeffrey Dahmer, which was well received at film festivals worldwide. In 2017, R5 released their final EP “New Addictions” and single “Hurts Good”. In early 2018, Ross and Rocky Lynch declared they were pursuing a new project called “The Driver Era”. The other members of R5 now act as the background band, while Ross and Rocky are in full control of the musical direction. Their first single “Preacher Man” became an instant alternative hit and gained them fans from a new demographic. The Driver Era finally embarked on their first national tour in Spring 2019, with over half of the dates sold out. Ross also landed the role of “Harvey Kinkle” in “Chilling Adventures of Sabrina” in March 2018, which led him to live most of the year in Vancouver, while he filmed the show and worked on music/played festivals on weekends. Sabrina has now become the #1 Original Web Series of 2018 and returns with new episodes on April 5th, 2019.

Teen Beach Movie’ was a lot of fun because we were in Puerto Rico on an island – you can’t even call it work!

When I’m feeling stressed out and overwhelmed, sometimes I’ll read a book. But most of the time, I will either listen to music or play music. I’m basically always playing music, even if I’m not stressed!

I know people look at the Disney Channel as… a specific thing. But all the actors from ‘Austin and Ally’ – honestly, they’re really good.

When I was on Disney, in the back of my head, I wanted to do – not even for anyone else, just for me – I wanted to do something that was independent. And maybe a little darker.

Rasual Butler Net Worth: 5 Interesting Facts About Him

Jack Conte Net Worth: How Rich is the Co-Founder of Patreon?

Elle Fanning Wiki, Bio, Age, Net Worth, and Other Facts

Jayma Mays Wiki, Bio, Age, Net Worth, and Other Facts

Nick Swardson Wiki, Bio, Age, Net Worth, and Other Facts

Leslie Bibb Wiki, Bio, Age, Net Worth, and Other Facts