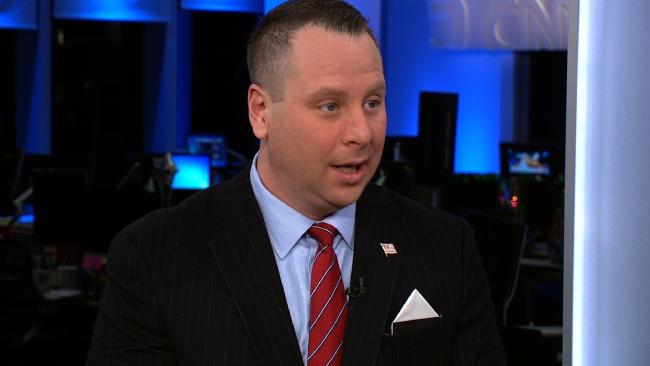 Sam Nunberg is a former political advisor for President Donald Trump. Recently he is in spotlight after saying that he will refuse a subpoena from special prosecutor Robert Mueller.

Born on June 21, 1981, Nunberg graduated with a BA in History from McGill University and then attended Touro Law Center on Long Island. He is a firm supporter of Republican Party and supported Mitt Romney in 2008 presidential election.

Nunberg started working with Donald Trump before the 2016 election but he is a controversial figure. In February 2014, he was fired by Donald Trump after he arranged a Buzzfeed Interview that ended up being very critical of Trump.

One year later, he was again rehired to serve as a communications adviser for Trump campaign. But he ran once again in controversy after writing racially charged posts on Facebook. According to CNN, he was writing racially charged and disparaging political posts back in 2007 and those were uncovered in 2015. However, he denied writing the posts even though his name was appearing on them. He also said former President Barack Obama a “Socialist Marxist Islamo Fascist Nazi Appeaser”.

In 2016 Trump sued Nunberg for $10 million accusing him of breaking a confidentially agreement by leaking information to New York Post. Once again he denied that he provided information to the newspaper. Settlement between Nunberg and Trump was done in August 2016. According to sources, Nunberg was the one accusing Corey Lewandowski and Hope Hicks of having an affair.

Sam Nunberg was one of the Trump members to be questioned by Special Counsel Robert Mueller’s team in February 2018.

On March 5, 2018 in an Interview with CNN, Sam Nunberg challenged Robert Mueller to arrest him for refusing the subpoena. He said: “I’m not cooperating. Arrest me, You want to arrest me? Arrest Me”. He also called Donald Trump “idiot” by firing James Comey.

Emmy Rossum Wiki, Bio, Age, Net Worth, and Other Facts

Nadia Essex Wiki & Net Worth: Facts To Know About Her

Hulk Hogan Wiki, Bio, Age, Net Worth, and Other Facts

Tinsley Mortimer Net Worth: 5 Facts You Should Know

Amber Heard Wiki, Bio, Age, Net Worth, and Other Facts