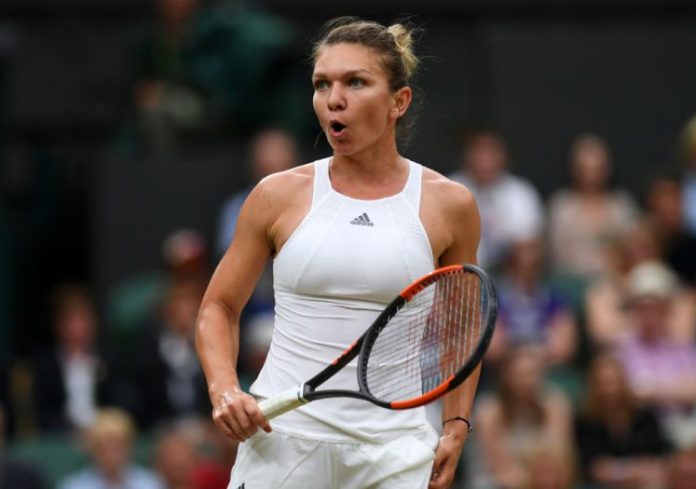 Simona Halep is a Romanian tennis player who is currently ranked World No. 1 in singles. She rose to stardom in 2013 when she won her first 6 WTA titles in the same calendar year. After that, she has performed consistently in Grand Slams and in WTA.

Check out some of the interesting facts about Simona Halep including her net worth, boyfriend, personal life, career and more.

1.Simona Halep Net Worth is estimated to be $15 million.

When we searched Simona Halep net worth on google, several websites had different answers. Richest estimated her net worth to be only $1 million but that might have written way back. One website named Coed estimates her fortune to be massive $145 million. We are clearly skeptical of this data. Serena Williams who has been playing tennis for more than 15 years and who has won 23 single Grand slam titles have $170 million on her bank. When compared to Serena Williams, Simona Halep hasn’t won anything yet. So, this data may be presented based on guessing. However, Celebrity Net Worth lists her net worth to be $14 million and this makes some sense. Now, she has progressed to Australian Open semi-finals, she will bag minimum $900K from the tournament increasing her net worth to $15 million.

Most of her fortune comes from winning titles and endorsements. Adidas sponsored her before January of 2018. In 2014, she signed a deal with Vodafone Romania for three years. In 2016, she endorsed Hublot watches and in 2017 she is the ambassador for Mercedes-Benz Romania.

Simona was born on September 27, 1991 in Constanta, Romania to Stere and Tania Halep. Her parents are both dairy farmers. Halep had an interest in tennis since her childhood days. She started playing tennis at the age of four and when she was 16 she moved to Bucharest to learn professional tennis.

She started her junior career in 2008 and won three singles titles and one double title on the ITF Circuit. She went to Australian Open with rank 166 in the world. In 2010, she was ranked in the top 100. The next year, she moved to top 50 and since then, she has become big tennis superstar.

Simona Halep rose to stardom after she won six WTA titles in the same calendar year (2013). She also won the WTA’s most Improved Player of the year. 2014 was a big year for her as she reached 2014 French Open final but lost to Maria Sharapova in straight sets. She also reached WTA finals but lost to mighty Serena Williams in straight sets.

She continued to impress her fans in 2015 & 2016 after she won 3 titles and went to Top 10 rankings. In 2017, she reached her second French Open final but lost to Jelena Ostapenko in three sets battle. In 2018 Australian Open she has moved to semi-finals after winning Pliskova in quarter finals.

4.She is currently in relation with Radu Barbu.

According to womenstennisblog.com, Simona Halep is currently dating Radu Barbu. He is the former Romanian tennis player. According to same website, they began dating after last year US Open. The couples were spotted spending lovely time in Portofino, Italy. However, neither Simona nor Radu Barbu has spoken out publicly about their affair.

5.She was once linked with Romanian tennis player Horia Tecau. 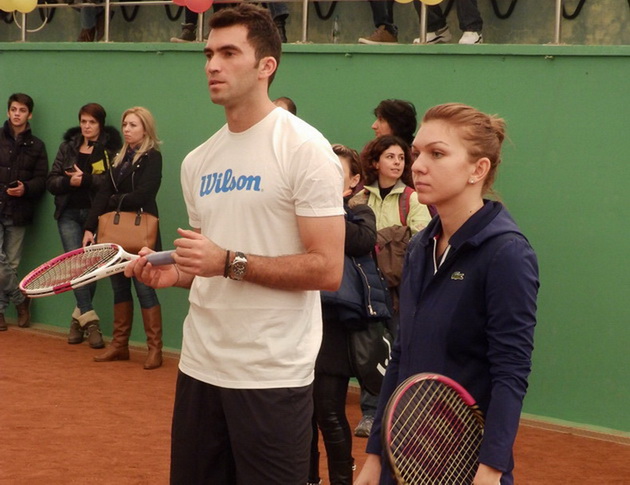 It was once reported that Simona Halep dated Horia Tecau. Horia is also a tennis player currently ranked World No. 8 in doubles. According to some sources, the 33 years old tennis player e got out of a one-year old relationship with TV presenter Andreea Raicu and two months later, he hooked up with Simona.

Tamzin Merchant Wiki, Bio, Age, Net Worth, and Other Facts

Sommer Ray Wiki, Bio, Age, Net Worth, and Other Facts