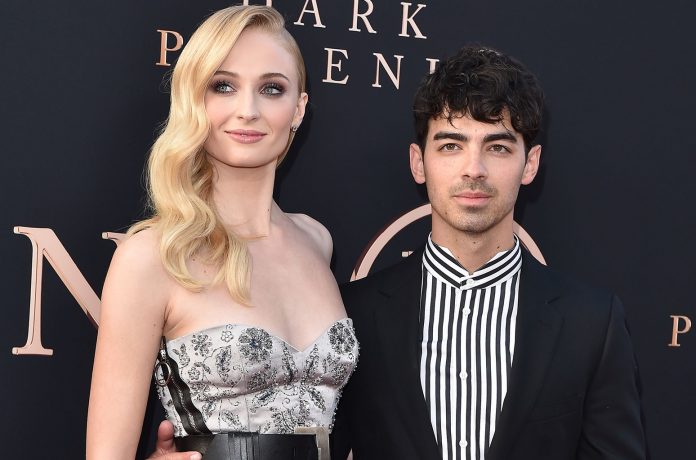 Below is a compiled list of the most interesting facts about Sophie Turner. Check it out!

Sophie Belinda Jonas (née Turner; born February 21, 1996) is an English actress. Turner made her professional acting debut as Sansa Stark on the HBO fantasy television series Game of Thrones (2011) (2011-2019), which brought her international recognition and critical praise. For her performance, she has received four nominations for Screen Actors Guild Award for Outstanding Performance by an Ensemble in a Drama Series, as well as a Young Artist Award nomination for Best Supporting Young Actress in a TV Series.

Stephen Daldry would be a director that I would love to work with as well as Peter Jackson, Tim Burton, and I’m very lucky to have worked with Isabel Coixet, who is also one of my favourite directors.

Just before my 16th birthday, Natalie Dormer said to me, ‘As soon as you turn 16, you’re going to work adult hours. People will try take advantage of you, so it’s important not to be a pushover.’

I think that you form the way that you act from others around you; it’s a kind of an environmental thing.

I really like The Vamps. I’m friends with a couple of the guys from the band, so that’s fun.

I learn something new everyday about myself as an actor, my capabilities, how far I can stretch myself, throw out emotions I never knew I had.