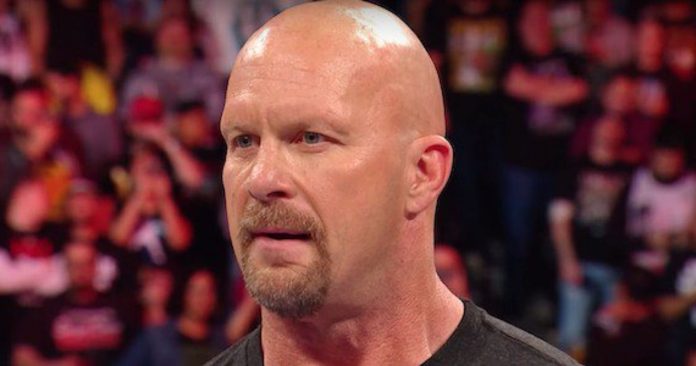 Below is a compiled list of the most interesting facts about Steve Austin. Check it out!

Stone Cold’ Steve Austin was born in Victoria, Texas, as Steven James Anderson, on December 18, 1964, the youngest of five children. His mother, Beverly Jane (Harrison), remarried to Kenneth Williams, and he took his stepfather’s surname. He played football at the North Texas State University. He was worthy of achieving a free education because of his football skills in school. Williams then began training at Chris Adams’s wrestling school as a rookie near the end of 1988, and made his professional wrestling debut at the end of 1989. He then moved over to minor wrestling companies to wrestle for money, and later entered WCW under the name of ‘Stunning Steve Austin’. He didn’t make a large name for himself in the company, as he only held an embarrassing two TV titles. Austin was fired by WCW and joined the WWF (now known as WWE) in December 1995. Austin left after a while to go to ECW but only stayed for a couple of weeks before he came back to the WWF as ‘Stone Cold Steve Austin’. Austin then disposed of his old finishing move the ‘Million Dollar Dream’, which was the trademark of ‘Million Dollar Man’ Ted Dibiase, and began racking up the victories with his Stone Cold Stunner (kick to the gut followed by a jawbreaker).

I was a Ric Flair and Dusty Rhodes guy. Ric Flair continues to be my favorite wrestler of all time. I loved Harley Race and Nick Bockwinkel and all of those guys, but I’m a big Flair guy.

When you see me on TV as Stone Cold Steve Austin, that’s definitely a part of my personality.