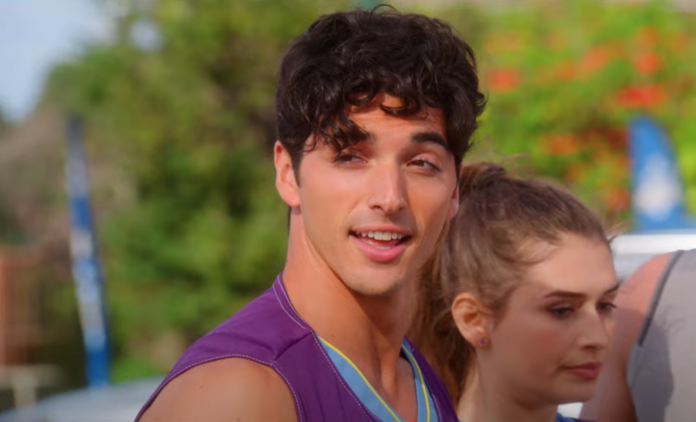 Below is a compiled list of the most interesting facts about Taylor Zakhar Perez. Check it out!

Taylor Zakhar Perez was born in South Side, Chicago. He began his journey in opera houses performing musical theatre at an early age which ultimately lead him to pursue his film and television career. After moving to Los Angeles, he booked his first role guest-starring role opposite Emily Osment and Amy Carrero in “Young and Hungry”, NBC/Sony’s forever-in-contention pilot “Cruel Intentions” with Sarah Michelle Gellar and Peter Gallagher followed, and then starred in Michael De Luca’s limited series “Embeds”. After more appearances on CBS’s “Code Black”, YoutubeRed’s “12 Deadly Days”, and ABC’s “Scandal” he joined the cast of the international phenomenon “The Kissing Booth” for their sequel playing opposite Joey King, Joel Courtney, and Jacob Elordi.