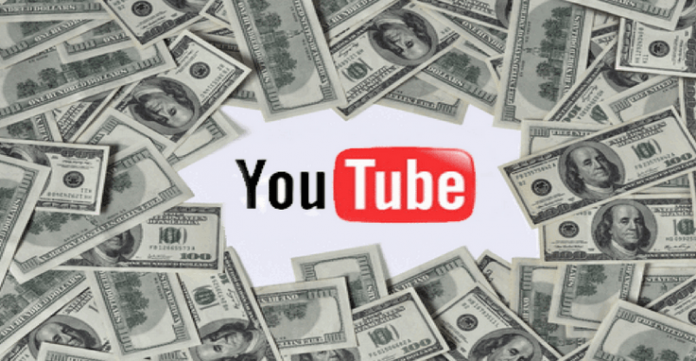 Launched in 2005, YouTube has been a platform to create videos for large and engaged audiences. Last year, PewDiePie who has over 54 million subscribers on his channel was the richest earning YouTubers in 2016. His bust with Wall Street Journal in 2016 was also a reason his subscribers count was increasing that year. However in 2017, as reported by BBC PewDiePie is not even on Top 5 list of Richest YouTubers in 2017.

So, how does YouTubers make so much fortune on YouTube? First and foremost YouTubers build their audience first and staying in their video content they often try to engage and respect their audience. After they build some genuine audience who often visits their page, YouTubers monetize their account mostly from video advertisements. Top YouTubers like PewDiePie, Logan Paul usually makes fortune by signing big deals with bigger companies. Once they get commission from selling the product there is no other way than to pile up money. PewDiePie who was richest earning YouTuber in 2016 lost his position to Daniel Middleton this time after he used the N-word in a video in January and he was dropped by Disney in February over allegations of anti-semitism.

Daniel Middleton goes by the pseudonym DanTDM. He basically covers video games mainly related to Minecraft. As of December 2017, his channel has accumulated over 11.5 billion views and 16.9 million subscribers. He first created “The Diamond Minecraft” channel in 2012. He then changed his YouTube channel name to “TheDiamondMinecart//DanTDM” and finally to just DanTDM. According to Dan, He gets up around 9 am and stars working on the video an hour later. He checks Minecraft updates, edits the videos in afternoon and uploads the videos at 8:30pm, after which he checks for comments. In 2014, he earned around $2.15 million. In 2017, he topped the Forbes list of Highest paid YouTube stars earning around $16.5 million in a single year. 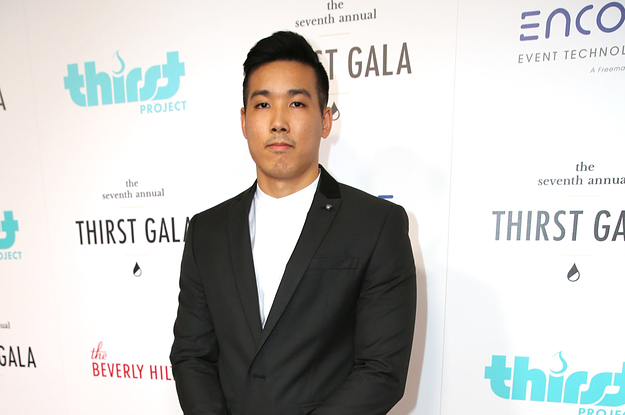 Evan Fong is a Canadian YouTuber who is the creator of channel VanossGaming. His videos mainly consists of group of friends chatting, laughing, making jokes over gameplay from titles like Grand Theft Auto V and Call of Duty: World at War. Evan Fong first created VanossGaming channel in September of 2015. By 2015, he began receiving worldwide fame and media attention as her reached 11 million subscribers making him the top 25 most subscribed channel on YouTube.

So far, VanossGaming channel has over 8 billion views and 21.8 million subscribers on YouTube making it 20th most subscribed channel on YouTube. In 2017 only, he earned $15.5 million making him the second most earned YouTubers behind Daniel Middleton.