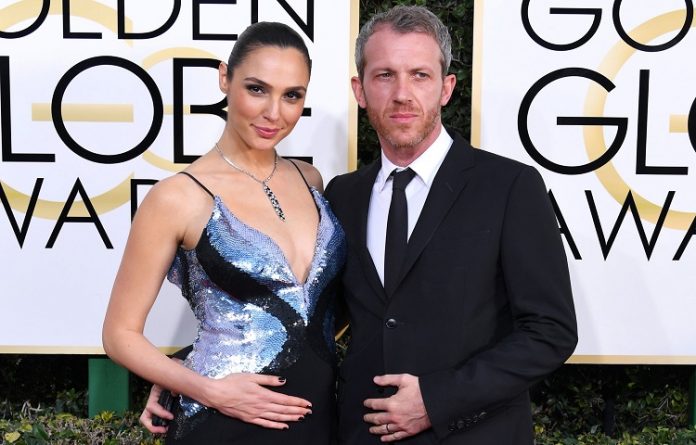 Five, Six years ago, not many people knew about Gal Gadot and some of them may know her for winning Miss Israel 2004 title but now there are very few who doesn’t know about Gal Gadot and even her husband Yaron Varsano. After she received positive reviews for her role in Wonder Woman, many fans are looking for information on her husband. If you want to know more about Yaron Versano net worth, personal life and other facts check our list:

1.Yaron Versano Net Worth is estimated to be $26 million

Actually Versano was born in 1975 in Amsterdam to Israeli parents. Although he was born in Netherlands, he holds Israeli citizenship, follows Jewish religion and belongs to white ethnicity. Yaron attended International School of Amsterdam and then graduated from New York Institute of Technology before moving to Tel Aviv. After moving to Tel Aviv, he worked as a real-estate businessman with his brother named Guy Versano. Together they opened “Versano Hotel” but sold to Russian businessman Roman Abramovich in 2015 for $26 million.

3.Gal Gadot and Yaron Versano have known each other for 10 years and tied the knot in 2008.

10 years have gone by, yet it feels like yesterday we first met… My heart will forever beat to the sound of our love ❤ Gal Gadot Varsano

Versano and Gal Gadot first met after their mutual friend set up them in the desert party. In an interview with Glamour magazine in 2016, Gadot said

“We met nearly 10 years ago through mutual friends at this very strange party in the Israeli desert. It was all about yoga, chakras, and eating healthy — we didn’t exactly find ourselves there, but we found each other. I think I knew he was the one, but I was too young to get it. He did. He is 10 years older than me. He told me on our second date he was serious and wasn’t going to wait more than two years to ask me to marry him. Fast-forward two years; he proposed. We were married in 2008”

Together the couple have two daughters. Alma Versano was born in November 2011 and is 6 years old. Maya Versano was born on March 19, 2017 and is only 10 months old. Alma is very cute and even visits her mother on the set. In an interview with Ellen, Gadot said

“She came to visit me many times on set, and one time I was wearing the Wonder Woman costume, and then she asked me, ‘Mummy, if you wear a tiara does that mean you’re a queen and then I’m a princess?’ I said, ‘Well, I’m playing dress up, this is dress up,”

5.He is a lovable and supportive husband

Apart from his real-estate business, Yaron is a lovable husband who takes care and spend time with his family. Every time he shares a picture of him and her wife on social media sites, they look like a newlywed couple. His Instagram account has over 94K followers and is filled mostly with his wife pictures. Yaron is super supportive of his wife and appeared in the premier of Wonder Women movie. Recently, the couple hit the red carpet at 2018 Golden Globe Awards ceremony in Beverly Hills.

factsfive - December 27, 2017
Dave Ramsey is a well known American businessman, author, radio host, television personality and motivational speaker. Today, he is regarded as one of the...

Roshan Abdul Rahoof Wiki: Facts To Know About Him