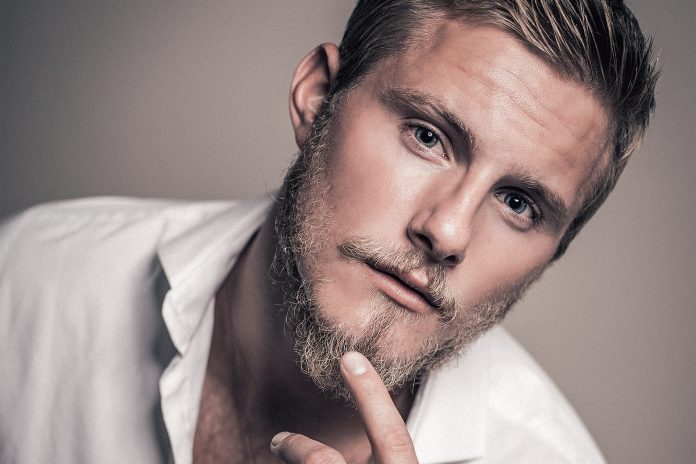 Below is a compiled list of the most interesting facts about Alexander Ludwig. Check it out!

After starring in the hugely successful blockbuster, The Hunger Games (2012) (for which he received two awards), Alexander has gone on to work in films such as Lone Survivor (2013), The Final Girls (2015), and Bad Boys for Life (2020), and received critical acclaim for his performance as Bjorn Ironside in the Global hit television series, Vikings (2013).

I definitely want to study film. I’d like to have my own studio one day and just make a lot of movies.

My heart lies in music and acting, however, my inspiration comes from adrenaline rush I get from sports… and life.

Jessica Alba. I have the biggest crush on her, I can’t even tell you. I met her in Vancouver when she was filming ‘Good Luck Chuck.’