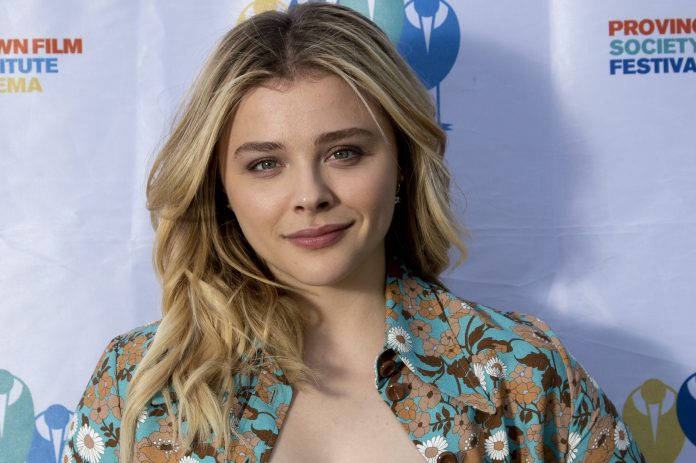 Below is a compiled list of the most interesting facts about Chloë Grace Moretz. Check it out!

Chloë Grace Moretz was born in Atlanta, Georgia, to Teri (Duke), a nurse, and McCoy Lee Moretz, a plastic surgeon. She has four brothers, all older, including actor Trevor Duke-Moretz. Her ancestry is mostly German and English.