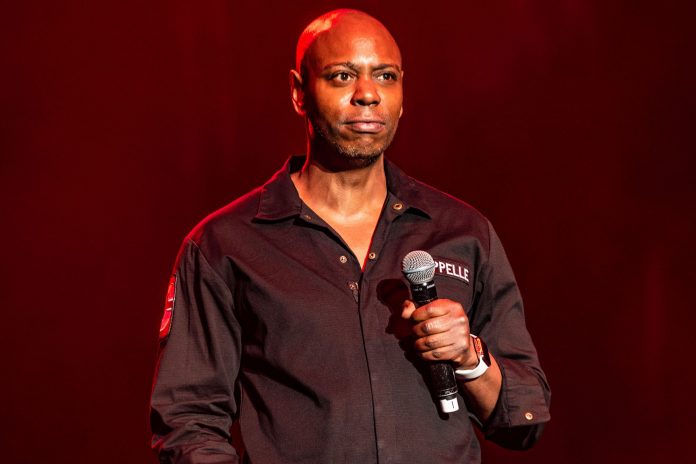 Below is a compiled list of the most interesting facts about Dave Chappelle. Check it out!

Dave Chappelle’s career started while he was in high school at Duke Ellington School of the Arts in Washington, DC where he studied theatre arts. At the age of 14, he began performing stand-up comedy in nightclubs. Shortly after graduation, he moved to New York City where he quickly established himself as a major young talent. At the age of 19, Chappelle made his film debut in Robin Hood: Men in Tights (1993). Chappelle then starred in the short-lived sitcom, Buddies (1996) and had a featured role in The Nutty Professor (1996).

The worst thing to call somebody is crazy. It’s dismissive.

The language you are about to hear… is disturbing.

I love being famous – it’s phenomenal.

The world can’t tell you who you are. You’ve just got to figure out who you are and be there, for better or worse.