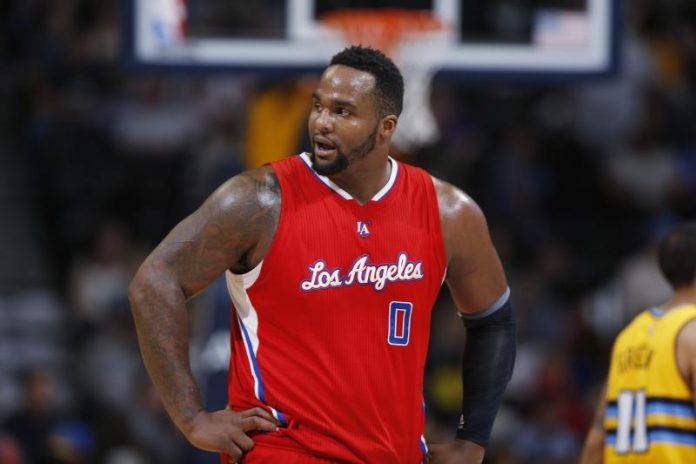 Ronald Glen Davis also known as Glen Big Baby Davis is an American basketball player who is currently a free agent. As of 2018, Glen Davis net worth is estimated to be around $12 million.

Glen was born on January 1, 1986 in Baton Rouge, Louisiana. He attended University Laboratory High School in Louisiana and then played for LSU Tigers Basketball team for Louisiana State University. He was voted 2006 SEC Player of the Year by the Southeastern Conference’s coaches.

Glen was drafted by Seattle SuperSonics with 35th overall pick in 2007 NBA draft but he treaded to Boston Celtics where he played from 2007 to 2011. His best performance came against the Detroit Pistons in 2008 where he scored 16 out of his 20 points in the fourth quarter including the last basket of the game. Boston Celtics managed to win 2008 NBA Finals in his rookie season after they defeated LA Lakers in 6 games.

The 6 feet 9 inch power forward signed a two year deal with Boston Celtics on August 10, 2009 but he was traded to the Orlando Magic where he played from 2011 to 2014. With Orlando Magic, he scored a career high 33 points along with 3 rebounds and 3 assists against Philadelphia 76ers.

On February 24, 2014 he signed with Los Angeles Clippers. He then became an unrestricted free agent following the 2014-15 season and had left ankle surgery in September 2015. On February 7, 2018, Glen was put under arrest for drug possession and drug distribution after police found 126 grams of marijuana and a briefcase containing $92,000 in cash inside a hotel room.