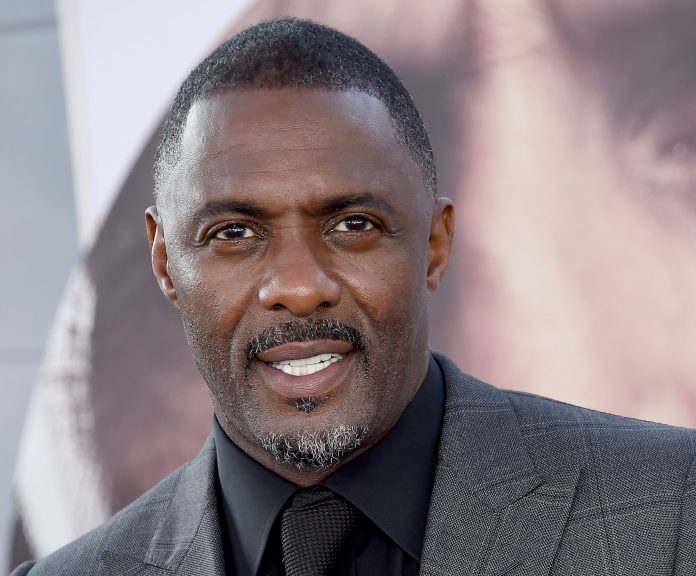 Below is a compiled list of the most interesting facts about Idris Elba. Check it out!

An only child, Idrissa Akuna Elba was born and raised in London, England. His father, Winston, is from Sierra Leone and worked at Ford Dagenham; his mother, Eve, is from Ghana and had a clerical duty. Idris attended school in Canning Town, where he first became involved in acting, before he dropped out. He gained a place in the National Youth Music Theatre – thanks to a £1,500 Prince’s Trust grant. To support himself between acting roles, he worked in jobs such as tyre-fitting, cold call advertising sales, and working night shifts at Ford Dagenham. He worked in nightclubs under the nickname DJ Big Driis at age 19, but began auditioning for television roles in his early-twenties.

What really excites me in a project is when it goes in a way you haven’t been before.

I’m a little sheepish about it. Whenever I meet fans and they’re like, ‘Oh, you’re so sexy,’ I just don’t get that. There’s no way one man can be universally sexy.

Africans, we hold on to our youths and whip them into shape.

I was on a well-beaten path of actors – what we all call ‘the Law and Order route’. I spent two years of auditioning for everything… and then ‘The Wire’ came up.