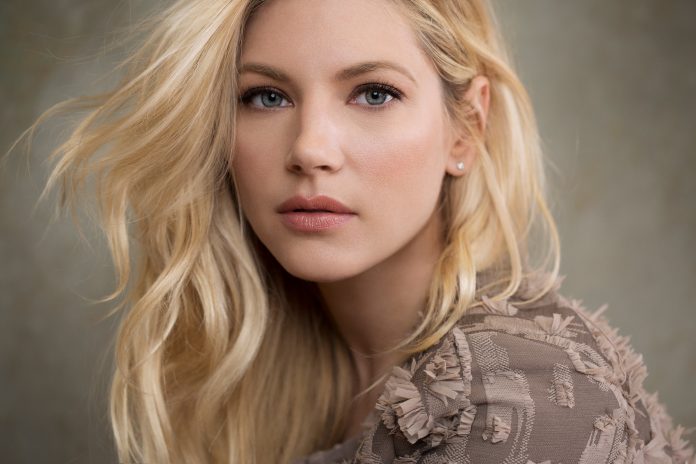 Below is a compiled list of the most interesting facts about Katheryn Winnick. Check it out!

Canadian actress, director and producer Katheryn Winnick stars in the critically acclaimed, Emmy award-winning television series Vikings, produced by MGM and The History Channel. In addition to her lead role on Vikings, an episode directed by Winnick debuted in 2020. Entertainment Weekly declared that her role as “Lagertha may be the most exciting feminist character on TV.” Her portrayal of the fierce shieldmaiden has garnered her several impressive accolades including a Women’s Image Network award for Best Actress in a Drama Series in 2018, a nomination for a Critic’s Choice Award for Best Supporting Actress in a Drama Series, a Canadian Screen Award nomination for Best Performance by a Lead Dramatic Actress (2014), Best Actress in a Drama Series by the Women’s Image Network nominations in 2014, 2015 and 2016 and a Golden Maple Award nomination for Best Actress in a TV Series. In addition to these prestigious nominations, Katheryn received the Serendipity Film’s Award of Excellence at the Banff World Media Festival in 2015. She was also chosen to be a jury member for the 2019 Cannes Series festival.

I grew up being a bit of a tomboy, a big-time tomboy.

My first car was a Chevy Cavalier. My dad somehow convinced me that it was a hot sports car because it was red.

I started my own martial arts school at 16. And by the time I was 21, I had three different schools.

When I was growing up, there were times I had to compete against boys in tae kwon do, and I’d show them right away that I wasn’t someone to mess with.