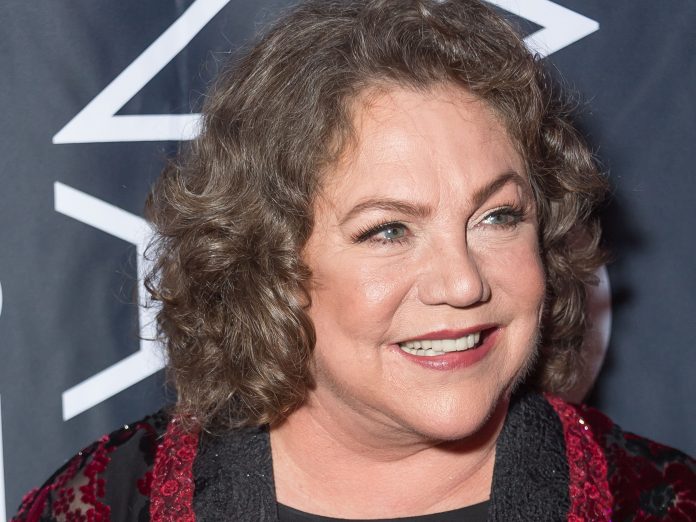 Below is a compiled list of the most interesting facts about Kathleen Turner. Check it out!

Kathleen Turner was born June 19, 1954 in Springfield, Missouri, to Patsy (Magee) and Allen Richard Turner, a U.S. Foreign Service officer. She graduated from American School in London in 1972. After the death of her father, the Turner family moved back to the United States where Kathleen later enrolled at Missouri State University for two years, and earned her Bachelor of Fine Arts degree from the University of Maryland Baltimore County (UMBC) in 1977. Kathleen made her film debut in Body Heat (1981), her role as the relentless Matty Waker brought her astronomical success, and is remembered as one of the sexiest roles in film history. After her initial success, Kathleen continued to flourish with performances in The Man with Two Brains (1983), Romancing the Stone (1984), The Jewel of the Nile (1985), Prizzi’s Honor (1985), Peggy Sue Got Married (1986), The War of the Roses (1989), and Serial Mom (1994).

I don’t believe in simply accumulating money, but I have the luxury to say that, because I have enough for all my needs.

Get more women producers, writers, directors. Why should we expect men to do it for us? They can’t.

There are still women who are not living their own lives, but living through their men or their children.

I never feel more alive than when I’m on stage. On film you feel chopped up, you can be acting from the neck up, or the hand, there is a lot of close up.

I never took to Hollywood.