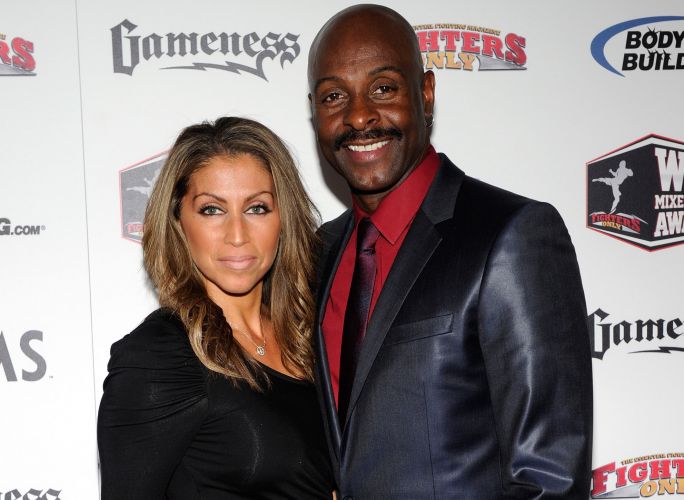 Latisha Pelayo is the girlfriend of NFL Hall of Fame Jerry Rice. The three time Super Bowl champion recently got engaged to his longtime girlfriend Latisha at the DeBartolo Family Foundation All-Star Charity Gala on Saturday.

Jerry Rice is considered as one of the greatest wide receiver in NFL history. He is also often called the greatest NFL player of all time. Rice who played 20 seasons in the NFL, is also the league all-time leader in receptions (1549), receiving yards (22,895) and receiving touchdowns (197). Now, we all know who Rice is but what about her girlfriend?

Very little information is known about Latisha regarding her personal life, childhood and family but what we know is that she is a licensed Esthetician and is the owner of San Carlos skin-care salon. She is also a trained CryoStem Skin Therapy professional and Declor specialist. Latisha who is probably in mid 40’s lives in San Jose, California.

Jerry and Latisha have been dating since 2008 when they first met at their local gym. Prior to that, Rice was married to Jacqueline Bernice Mitchell. They got divorced in December 2009 and have three children together.

Recently, in a video footage obtained by TMZ sports, Rice proposed to his longtime girlfriend Latisha in All-Star Charity Gala in Miami. In the footage, Rice is seen standing at the podium at the event with Pelayo standing off to his left. 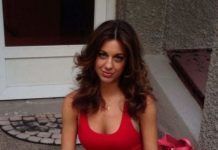 Cate Blanchett Wiki, Bio, Age, Net Worth, and Other Facts

Brian Orser Net Worth: 5 Interesting Facts You Should Know

Aubrey Plaza Wiki, Bio, Age, Net Worth, and Other Facts

Jim Bowen Net Worth: How Rich Was Jim Bowen Actually?