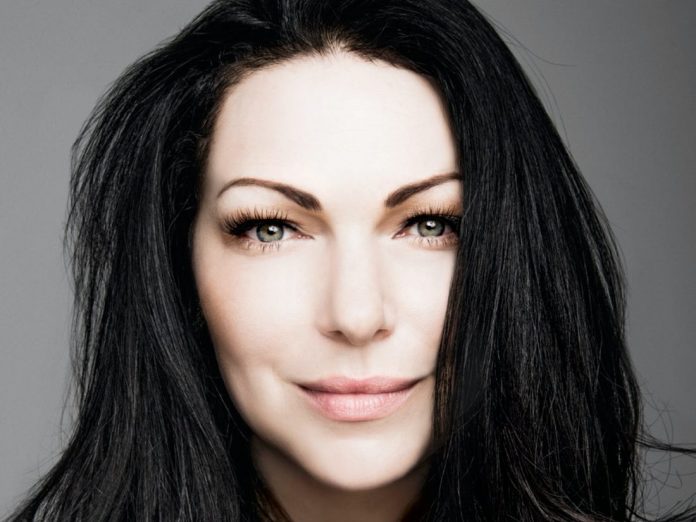 Below is a compiled list of the most interesting facts about Laura Prepon. Check it out!

Laura Helene Prepon was born on March 7, 1980, in Watchung, New Jersey. She is the daughter of Marjorie (Coll) and Michael Prepon. Her father died in 1993, when she was 13 years old. Laura is the youngest of five children–she has a brother named Brad and three sisters: Danielle, Jocelyn, and Stephanie. She attended Watchung Hills Regional High School. She studied at the Total Theater Lab in New York City, where she appeared in a number of theatrical productions.

I don’t know how people recognize me.

You can always turn a bad kisser into a good one.

The first acting I ever did was an Italian commercial. Once I did that, I said, ‘this acting thing is awesome.’

Even in real life, I’d rather hang out with guys.

My vintage Levi’s are my favorite on the show, ’cause they really fit.