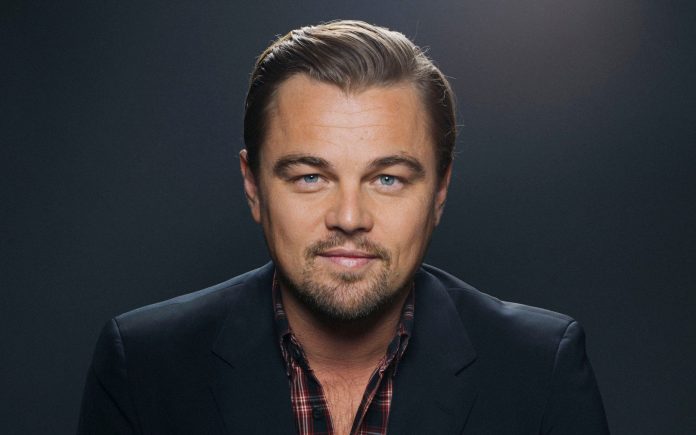 Below is a compiled list of the most interesting facts about Leonardo DiCaprio. Check it out!

Few actors in the world have had a career quite as diverse as Leonardo DiCaprio’s. DiCaprio has gone from relatively humble beginnings, as a supporting cast member of the sitcom Growing Pains (1985) and low budget horror movies, such as Critters 3 (1991), to a major teenage heartthrob in the 1990s, as the hunky lead actor in movies such as Romeo + Juliet (1996) and Titanic (1997), to then become a leading man in Hollywood blockbusters, made by internationally renowned directors such as Martin Scorsese and Christopher Nolan.

I play fictitious characters often solving fictitious problems. I believe mankind has looked at climate change in the same way, as if it were a fiction.

I’ve always been spontaneous and outgoing… I’ve tried lots of things so I’ve got some good life experiences, which is great ’cause it means I’ve got lots of material to work with as an actor.

Everywhere I go, somebody is staring at me, I don’t know if people are staring because they recognize me or because they think I’m a weirdo.

I think I will always feel like an outsider.

If you can do what you do best and be happy, you’re further along in life than most people.