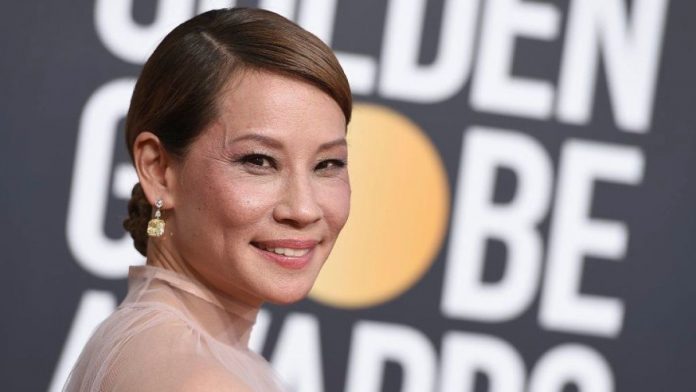 Below is a compiled list of the most interesting facts about Lucy Liu. Check it out!

Born to immigrants in Queens, New York, Lucy Liu has always tried to balance an interest in her cultural heritage with a desire to move beyond a strictly Asian-American experience. Lucy’s mother, Cecilia, a biochemist, is from Beijing, and her father, Tom Liu, a civil engineer, is from Shanghai. Once relegated to “ethnic” parts, the energetic actress is finally earning her stripes as an across-the-board leading lady.

Nobody really tells me what’s going on, and I find out via the trades myself.

I’ve never really thought about competing with cartoons. If it ever gets to that point, then just shoot me.

Women who wear kimonos, when the fight, they have to keep their knees together, and when they use a sword, they have to move the sleeves otherwise it gets caught.

Once you embody the language, the character comes really naturally, especially when you put the costume on.