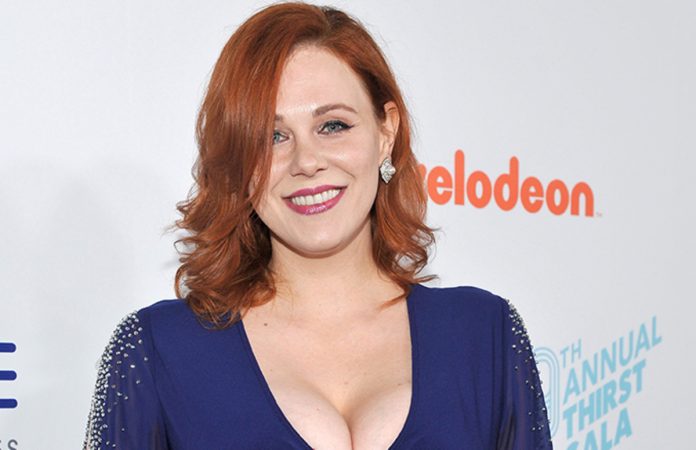 Below is a compiled list of the most interesting facts about Maitland Ward. Check it out!

Maitland Ward (born Ashley Maitland Welkos, on February 3, 1977 in Long Beach, California). She began her career as “Jessica Forrester” on The Bold and the Beautiful (1987), where she appeared for three years. From there, she guest-starred on Home Improvement (1991).