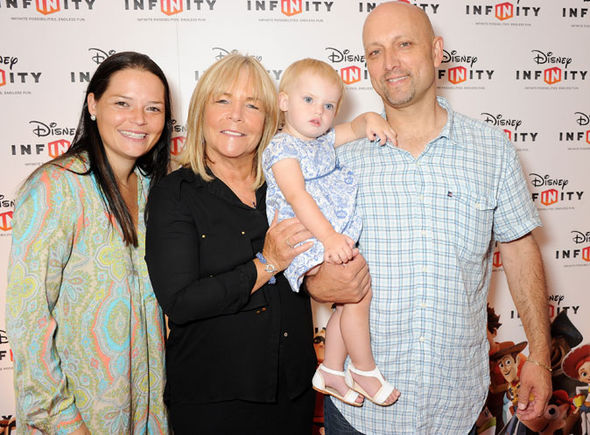 Mark Dunford is the husband of English actress and presenter, Linda Robson. She is best known for playing as Tracey Stubbs in TV sitcom “Birds of a Feather”.

Linda Robson is also known for her weekly appearance as a panelist on ITV series “Loose Women” since 2012. Apart from that she has appeared in several Television shows like Shine on Harvey Moon, Birds of a Feather, The Bill and many more.

Very little information is known about Mark Dunford’s personal life, childhood, education and career but what we know is that he the couple has been happily married since 1990.

Linda and Mark together have two children together; Louis born in 1992 and Roberta born in 1996. She is also a mother to daughter Lauren, 34, from a previous relationship. They also have two grandchildren Lila, 5 years old and Betsy 6 months old.

During an appearance on Loose Women, Linda revealed that she used to babysit Mark when they were younger. She said: “I used to babysit for Mark – he was a couple of years younger than me… I was 16 and he was 13 and a half, and he was a bit of a pain, to be honest. And we lived in the street next to each other.”

factsfive - March 13, 2018
Craig Mack was an American rapper who got fame in hip-hop industry through Sean Combs' record label Bad Boy Entertainment during 1990s. Before his...

Young Nudy Height, Wiki, Net Worth & Other Facts To Know

Alexander Skarsgård Wiki, Bio, Age, Net Worth, and Other Facts

Janet Montgomery Wiki, Bio, Age, Net Worth, and Other Facts