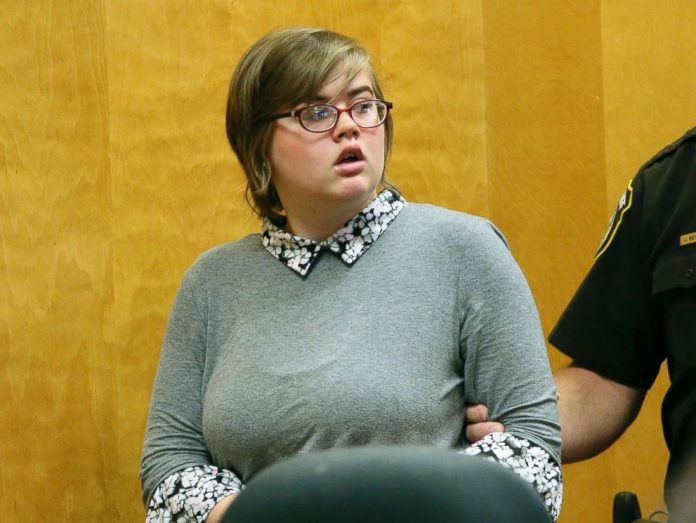 Morgan Geyser is one of the perpetrators who is accused of the attempted murder of their classmate on May 31, 2014. Morgan was born on January 1, 2002 to Angie Geyser and Mark Geyser.

The event took place on May 31, 2014 when Morgan Geyser and her friend Anissa Weier lured Payton Leutner into the woods and stabbed her 19 times in an attempt to impress the fictional character Slender Man.

Morgan who was only 12 years that time was the leader. She masterminded the attack in February when she set a date for her birthday celebration. They were plotting a move to kill Payton inside the house but later decided to go into the woods and lure the victim into a hide and seek game before stabbing her.

According to reports, Geyser and her friend stabbed her 19 times in the arms, legs and torso with 5 inch kitchen knife. One of the two stab wounds missed her heart by less than a millimeter and other went through her diaphragm cutting into her liver and stomach.

What Happened after the Attack?

After the attack, the perpetrators told her to be quiet and they would get help for her but they ran into the road. Meanwhile, the victim managed to drag her way out of the forest and was discovered by a cyclist.

She was taken immediately to the hospital and was discharged six days after the attack from the hospital. Both girls admitted their part in horrific attempted murder and they were taken to mental hospital.

Geyser’s lawyer said she suffers from schizophrenia and psychotic spectrum disorder which make her prone to delusions.