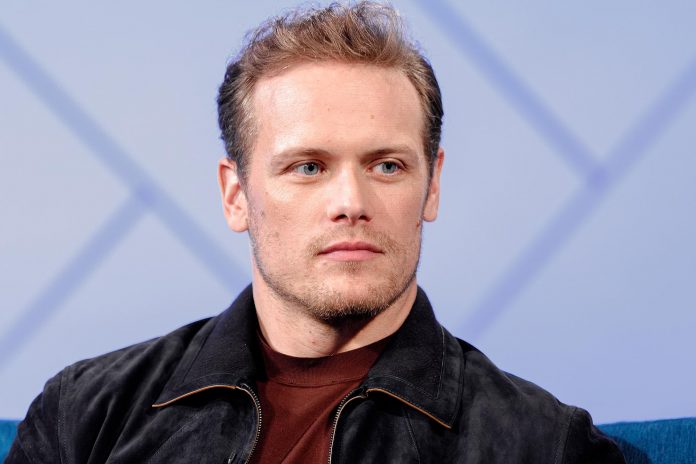 Below is a compiled list of the most interesting facts about Sam Heughan. Check it out!

Sam Roland Heughan was born April 30, 1980 in Balmaclellan, Dumfries and Galloway, Scotland. An accomplished stage and screen actor best known for his leading roles in Starz TV Series Outlander (2014-2021), A Princess for Christmas (2011), and A Very British Sex Scandal (2007). He attended the Royal Scottish Academy of Music and Drama (now the Royal Conservatoire of Scotland) located in Glasgow, Scotland. He is an active patron of Youth Theatre Arts Scotland and Bloodwise (formerly Leukemia and Lymphoma Research) as President of Bloodwise Scotland (2015). In 2015, he co-founded My Peak Challenge with personal trainer John Valbonesi of Every Day Athlete; a global, community-based organization that raises money for charitable causes such as Bloodwise and Marie Curie as well as encourages members to succeed in fitness and personal challenges.

I kind of crave loneliness.

All actors are insecure. And I’ve got my insecurities, which is why I go to the gym all the time.

You have to trust that the script is right and be comfortable with everything, and then you just have to go for it and disregard anything you’ve previously heard or felt about it.

I love a man bun.

Maybe I’m a glutton for punishment, but I enjoy anything where you get to flex your acting muscles, you get to really go for it.