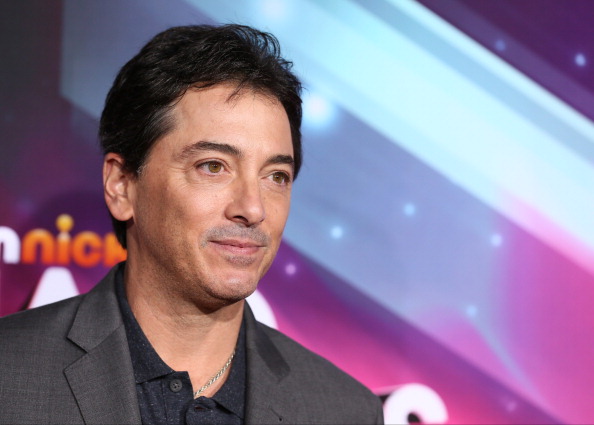 Scott Vincent James Baio shortly known as Scott Baio is an American Actor. Over the years, Scott Baio has been known appearing in several big movies and TV series. So, how rich is Scott Baio? What are his sources of income? Check out more interesting facts about him including his career, personal life, net worth and wife.

1.Scott Baio Net Worth is estimated to be $5 million.

As of 2018, Scott Baio net worth is estimated to be $5 million. He has collected massive fortune, thanks to his acting for last two decades. His primary source of income is from movies and TV shows.

Scott has also a house in Los Angeles, California. He purchased the home for $1.85 million having an area of 6,312 square feet with five bedrooms and four-and a half bathrooms.

2.Early Life and his career

Scott Baio was born on September 22, 1960 in Brooklyn New York to Rose Baio and Mario Baio. His parents were immigrants who migrated from Italy. Scott graduated from Xaverian High School.

Baio started his acting career in 1976 appearing as title character Bugsy Malone in movie “Bugsy Malone”. Next year he was cast as Anthony DeLuca in Television series “Blansky’s Beauties”. His breakthrough came when he was cast as Chachi Arcola on “Happy Days” for which he earned two Emmy Award nominations. He was only 16 at that time.

The actor has been involved in acting industry for almost 4 decades. Some of his famous TV series are: Happy Days, Who’s Watching the Kids?, Joanie Loves Chachi, Baby Talk, Diagnosis: Murder, Out of This World, Arrested Development, See Dad Run and many more.

He has also appeared on several movies like Bugsy Malone, Foxes, Zapped!, I Love N.Y., Dumb Luck, Cursed, Dumb Luck and many more. As a director, he has directed famous shows like Out of This World, Shaky ground, The Wayans Bros, The Jamie Fox Show and films like The New Lassie, Kirk, Guys Like Us and The Parkers.

3.Scott is married to Renee Baio.

Scott Baio married Renee in December 2007. Renee is a stuntwoman and actress. She is known for movies like Murder-Set-Pieces, Nutbag and The Girls Next Door.

Scott and Renee first met in 1990s at the Playboy Mansion. Together, they have a daughter named Bailey who was born in 2007. Renee was diagnosed with a brain tumor in June 2015.

4.He is the supporter of Republican Party

Baio is the firm supporter of Republican Party. He has campaigned for Ronald Reagen in his youth. He has also called President Barack Obama as being “either dumb, a Muslim or a Muslim sympathizer”. Baio has endorsed Mitt Romney in 2012 and Donald Trump in 2016. He also spoke at the Republican National Convention in 2016.

5.Actress Nicole Eggert has accused him of sexually molesting her when she was a minor.

Ask @scottbaio what happened in his garage at his house when I was a minor. Creep. https://t.co/YrQydBKd0a

Former Baywatch actress, Nicole Eggert accused Scott Baio of molesting her when she was only 14 years old. Nicole and Scott previously starred together on the 1980s sitcom “Charles in Charge” where she played Jamie Powell, one of the children Baio’s character takes care of.

However, Scott denies the allegations claiming 100% lies. He went to Facebook to show her story was not true. According to Hollywood reporter, Egger and Baio briefly dated in late 80s when they were on show together and Eggert has lost her virginity to Baio when she was 17 years old.

John Goodman Wiki, Bio, Age, Net Worth, and Other Facts

factsfive - December 24, 2020
John Stephen Goodman is a U.S. film, television, and stage actor. He was born in St. Louis, Missouri, to Virginia Roos (Loosmore), a waitress...

Bridget Moynahan Wiki, Bio, Age, Net Worth, and Other Facts

Vivica A. Fox Wiki, Bio, Age, Net Worth, and Other Facts

Carla Gugino Wiki, Bio, Age, Net Worth, and Other Facts