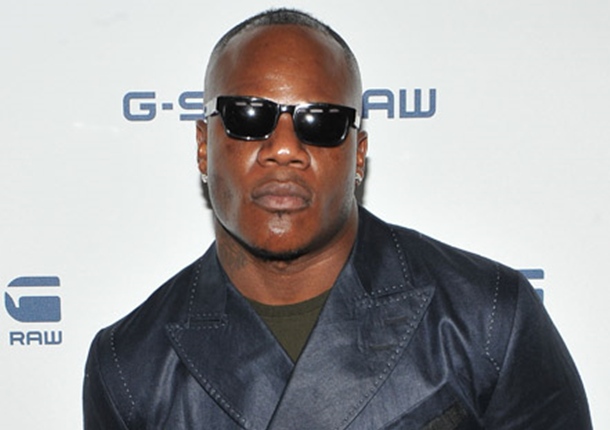 Garrett Hamler known by his stage name as Sean Garrett is an American record producer, rapper, singer and songwriter. As of 2018, Sean Garrett net worth is estimated to be around $2 million. Garrett earned most of his fortune writing and producing songs for many rappers and singers.

Sean Garrett was born on March 30, 1979 in Atlanta, Georgia. His father worked in a U.S. military so his family never stayed long in one place. He moved with his family to Europe when he was only 4 years old. He graduated with an A.A. degree in business from the University of Maryland’s program in Germany.

As a child he used to perform in talent shows and by the age 17, he got a recording contract with Ariola or BMG. After couple of years, he returned to United States and began to writing songs.

Garrett released his first album “Turbo 919” in 2008 on his Bet I Penned It Music imprint, through Interscope records. But he is known to the world for writing compositions. His composition with Usher on song “Yeah!” ranked second on Billboard Hot 100 Songs of the Decade for 2000-09.

All-together he has produced eighteen number one singles in 7 years of producing music ranking him in the 5th place on Billboard list of producers with most numbers one hits. He is also the only hip-hop producer to rank on that list.

Apart from that, he has worked with several artists and rappers like Swiss Beatz, Beyonce, Chris Brown, Nicki Minaz, Gucci Mane, Kelly Rowland, Keke Palmer, Plies and several others.