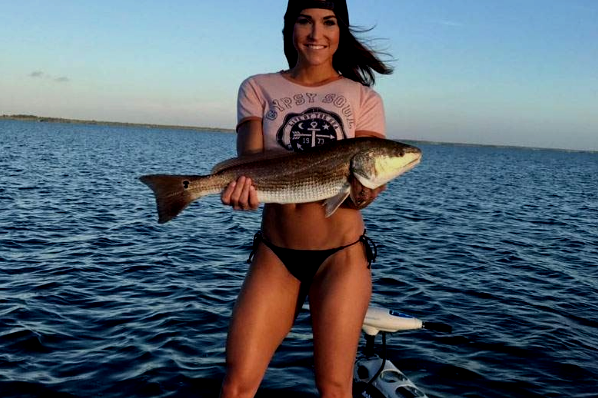 Stephanie Peterson also known as Stephanie Ferri is a teacher at New Smyrna Middle School in Florida. She was charged with two counts of lewd or lascivious battery and one count of transmission of harmful materials to minor.

Stephanie began working in the district as a substitute teacher in October 2010. She first worked as a reading teacher at Creekside Middle School and then landed her job at Smyrna Middle School in August 2016 where she taught science.

Regarding her personal life, she is married to Brandon Ferri. Brandon is a firefighter and they got married on December 5, 2015. He also runs fishing expeditions in New Smyrna Beach. After her scandal was out, Brandon is in the process of divorcing with his wife.

What is Actually the Incident?

Stephanie also sent him nude pictures on Snapchat and Instagram. At one point, she also warned the boy to keep their relationship secret. The police also told that she also bought him marijuana and a pipe to smoke out.

The student was interviewed on February 27, after he told his parents about the sexual relationship which began around in November.

Stephanie is now charged with two counts of lewd and lascivious battery and one count of transmission of harmful materials to minor and is held on $25,000 bail.