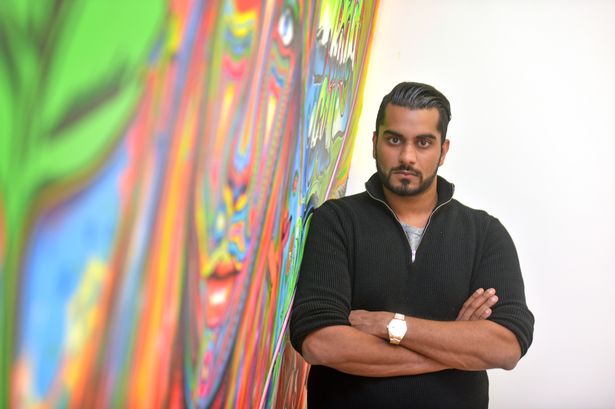 Umar Kamani is an English businessman and fashion retailer best known for co-founding “PrettyLittleThing.com”. As of 2018, Umar Kumani net worth is estimated to be more than $1.2 billion.

Umar was born on March 21, 1988 in Manchester, England to Mahumad Kamani. He also has two younger brother named Adam Kamani and Jalal Kamni. Adam is also the co-founder of Prettylittlething. Com while Jalal is a trading director of Boohoo. Umar attended Wilmslow High School and the four years at Stagecoach Theatre School. He then graduated with Bachelor’s of Arts degree in International business from Manchester Metropolitan University in 2010.

In 2006, Umar’s father Mahmud Kamani founded Boohoo.com. He began working in the business as a manager. Boohoo is a UK based online fashion retailer. In 2014, Boohoo debuted on the Alternative Investment Market with market value of £560 million. In 2017, the fashion retailer had sales of almost £300 million.

In 2012, Umar and his brother Adam Kamani co-founded Prettylittlething.com. The company is owned by Boohoo and it aims at 16-24 year old females. It operates in UK, Ireland, Australia, United States and France. The company popularity rose in 2013 after high profile celebrities like Miley Cyrus, Michelle Keegan, Rita Ora, Jessie J, Nicki Minaj and Ryan Thomas were seen wearing their clothes.