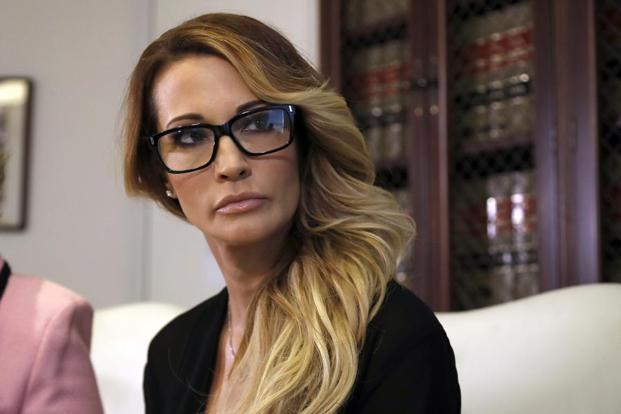 Born on October 14, 1974 in San Antonio, Texas, Angel Ryan began her career in adult industry by appearing on Playboy TV. She then moved her career as an adult film actress and shot her first movie in 1999. She won her first AVN Award in 2001 and two years later she signed a contract with Wicked Pictures turning down offers from other companies.

Before 2016 Presidential election, Jessica Drake became the 11th women to accuse Donald Trump of sexual misconduct. During a press conference with Gloria Allred, she said: “Trump flirted with me and invited me to walk along the golf course with him, which I did. During that time, he asked me for my phone number, which I gave to him. Later that evening, he invited me to his room. I said I didn’t feel right going alone, so two other women came with me…“.

She accused President of grabbing and kissing her and offering her $10,000 for a sex. She was also offered use of his private jet to return to Los Angeles for work but only if she came upstairs to his room first. But she denied his offer.

Recently, her name was also identified in the nondisclosure agreement signed by Stormy Daniels as one of four people Daniel’s told about her and Trump’s 2006/07 affair.