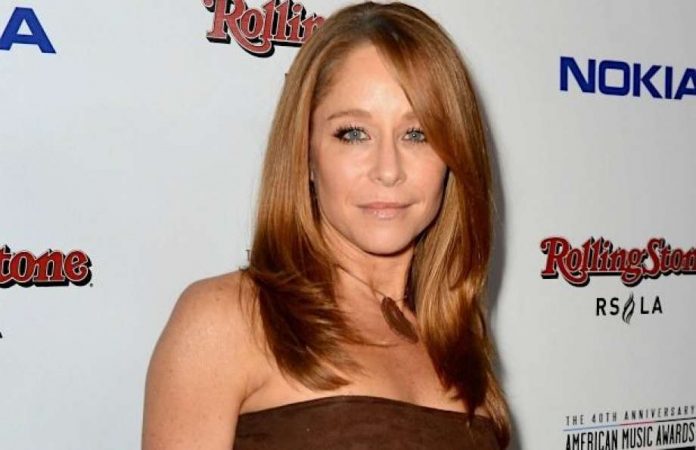 Anthony Oliver is the man who has accused Jamie Luner of giving him meth and performing oral sex multiple times when he was just 16 years old.

Oliver claimed that he met Luner who was 26 years old then, during a party at her house in 1998. He said that Luner called him adorable and gave him a Jack and Coke. He said they talked for around three hours before going into her room.

Oliver claimed she performed oral sex on him before placing his penis in the mouth of make-up artist also in the room, who was a friend of Anthony’s brother and had a crush on him. He said, Luner had sex with him multiple times, and at one point she told him ‘come bend me over the couch and ram me’.

He also claims that his brother filmed them having sex when he returned to the party. Oliver is suing Melrose Place star for sexual battery and emotional distress.

According to lawsuit provided by TMZ, Oliver claims the experience led him to become an alcoholic and left him not knowing if he is attracted to man, women or both.

However, Jamie’s manager told that the allegations are all false and had no merit. He said to The Wrap: “All these allegations are completely unfounded and we believe part of a targeted extortion scheme”.