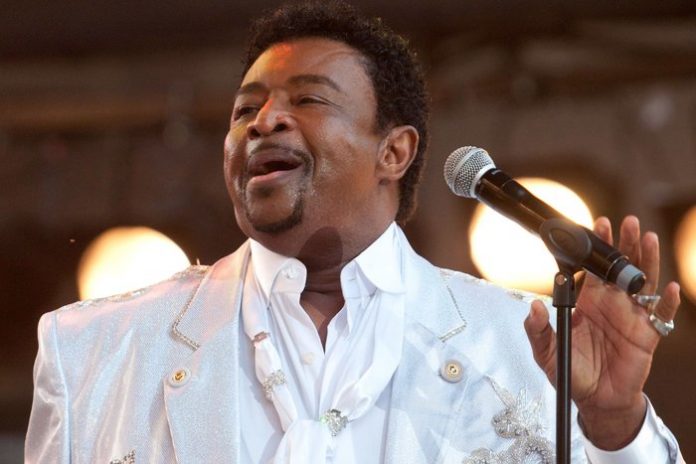 Dennis Edwards was a famous R&B singer best known as the lead singer in band “The Temptations”. Before his death, Dennis Edwards net worth is estimated to be around $5 million.

Dennis was born on February 3, 1943 in Alabama. He had an interest in music since his early days and began singing when he was two years old in his father’s church. By the time, when he was 10 years old he became a choir director in the church pastured by his father.

On 1968, Dennis was introduced to the group and was the first singer to join the Temptations after their “Classic 5” period. He was versatile and led the group forms like psychedelic, funk and disco. Some of his popular songs are Cloud Nine, I Can’t Get Next to You, Ball of Confusion, Papa Was a Rollin’ Stone, Shakey Ground and many others.

Cloud Nine and Papa Was a Rollin’ Stone was a big hit during that time and helped them to win Grammy Awards. In 1977, Dennis was fired by Otis Williams and after he failed to move on with his solo career, he rejoined the Temptations three years later in 1980.

In 1989, Dennis was inducted to The Rock and Roll Hall of Fame and also Rhythm & Blues Hall of Fame with the Temptations in 2013.

In 1984, Edwards launched his solo career releasing a hit single “Don’t Look Any Further”. The album with the same name peaked No. 2 on the R&B charts. Next year, he released album titled “Coolin’ Out”. The title track from that album peaked No. 30 on R&B top chart. He was brought back to the Temptations after problem arose between Woodson and the Temptations in 1987.

4.He is married to Ruth Pointer.

On February 1, 2018 just two days before his 75th birthday, Dennis Edwards died after suffering a stroke. He was suffering from pneumonia and meningitis before his death.