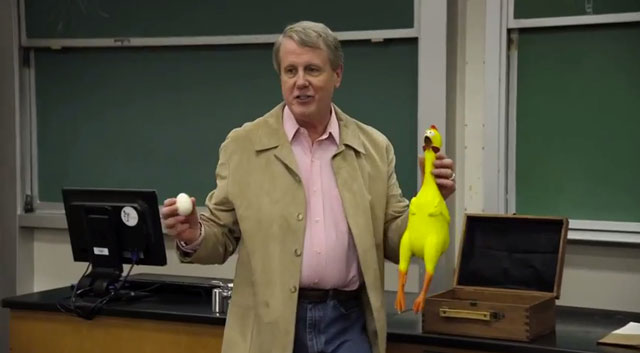 Harry Anderson was an American actor and magician best known for his role of Judge Harry Stone on TV series “Night Court”. Harry Anderson net worth before his death is estimated to be around $8 million.

Anderson was born on October 14, 1952 in Newport, Rhode Island. He had an interest in magic from his early age. To develop his new skill in magic he moved to Los Angeles and upon arriving there, he joined Dante Magic Club. He made money working as a street magician when he was 17 years old. In 1970, he graduated from North Hollywood High School as class valedictorian.

Anderson started his acting career appearing on Saturday Night Live. His acting led him to play as Harry the Hat Gittes in TV series Cheers. In 1984, he played the role of Judge Harold “Harry” T. Stone in TV series “Night Court” for more than 190 episodes. He was also nominated for Emmy Award for Outstanding Lead Actor in Comedy Series.

Harry then appeared in several TV shows like Tales from the Darkside, Tanner ’88, The Absent-Minded Professor, Mother Goose Rock ‘n’ Rhyme, It, Tales from the Crypt, Dave’s World, Night Stand with Dick Dietrick, The John Larroquette Show, Harvey, Noddy, Son of the Beach, 30 Rock, Comedy Bang! Bang! and several others.

Regarding his personal life, he was married twice. In 1977 he got married to Leslie Pollack but divorced in 1999. In 2000, he got married to Elizabeth Morgan. Together they have two children named Eva Fay Anderson and Dashiell Anderson.