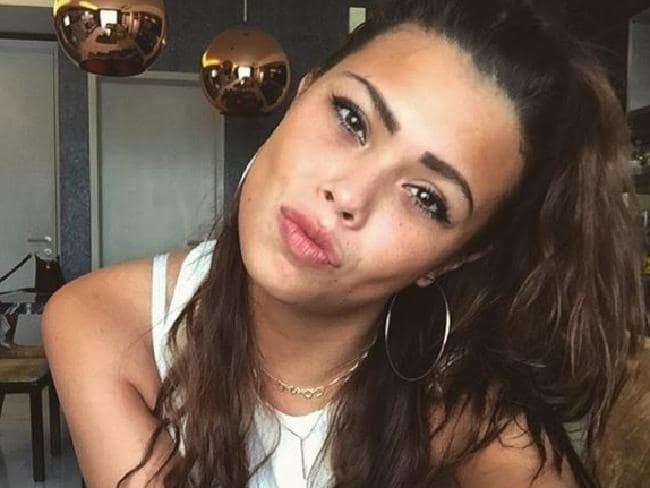 Ivana Smit was a Dutch runway and print model. Ivana died at the age of 18 and nobody knows the cause of her death. Let’s find out the background of Ivana Smit first.

Ivana was born on January 14, 1999 in Sittard, Netherlands to Marcellino and Karin Smit. She had one brother named Randy Smit. She was born to Dutch and Indonesian-Chinese parents. When she was three years old, she lived with her grandparents in Malaysia. While, she was there she studied at Kindergarten and then high school. She also completed her grade 10 at an international school at the age of 16.

After she completed grade 10, she moved back to Netherlands. Upon arriving there, she started her modeling career. She began modeling at the age of 13 but found success when she returned to Malaysia. As a model, she has won and participated in number of modeling competitions like Miss Little India 1st runner up, Miss Netherlands Face of Beauty International 2014, Malaysia Supermodel Search 2014 (2nd runner up), Ambassador of Queensbay mall Penang, Malaysia 2014. She was also shortlisted as a contestant for the “Top Model Belgium 2018” on December 21, 2017.

On December 7, 2017 Smit was found dead after falling from the 20th floor of the CapSquard Residences in downtown Kuala Lumpur. The case was classified as a sudden death. Nobody knew the events that led up to Smit’s death.

Alex and his wife Luna said they first met Ivana at a nightclub on Oct 31 last year, and had since then flirted with each other in a WhatsApp.

Lisa and Lena Net Worth: How Rich Are Twin Sisters?

factsfive - March 15, 2018
Lisa and Lena are twin sisters from Germany who are currently dominating musical.ly through their dancing and lip sync videos. As of 2018, Lisa...

Keshia Knight Pulliam Net Worth: 5 Facts You Should Know