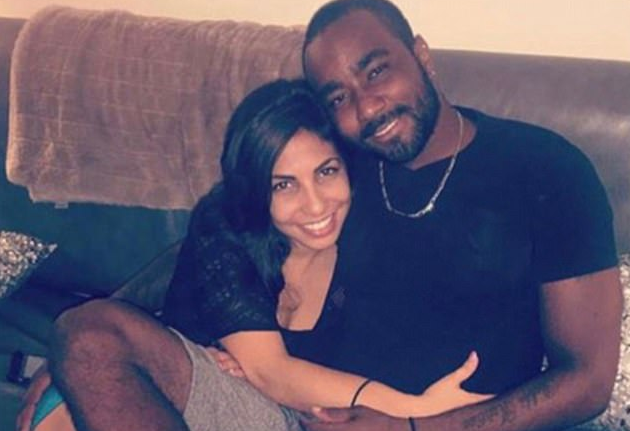 Laura Leal is the girlfriend of Nick Gordon. Recently, Nick the former boyfriend of Bobbi Kristina Brown was arrested on domestic violence following an incident with his girlfriend Laura Leal.

After the incident, he was taken into the custody by the Seminole County Sheriff’s Office. According to Laura, she had picked Nick from a bar and was driving him home when he punched her in her right cheek several times and pulled her hair.

According to The Blast, Gordon told cops that he wanted Leal to leave his house because she ripped his shirt and threw a bottle at him and attacked him for no reason. However, when cops spoke with Leal, they observed she had a visible injury to include slightly swollen bottle lip with dried blood. She also told that he” pulled her hair and stated to her that he should make her wreck the vehicle”.

Nick was previously arrested for kidnapping and beating his girlfriend for six hours in June last year. Leal, later stop co-operating with officials and they were forced to drop the charges.