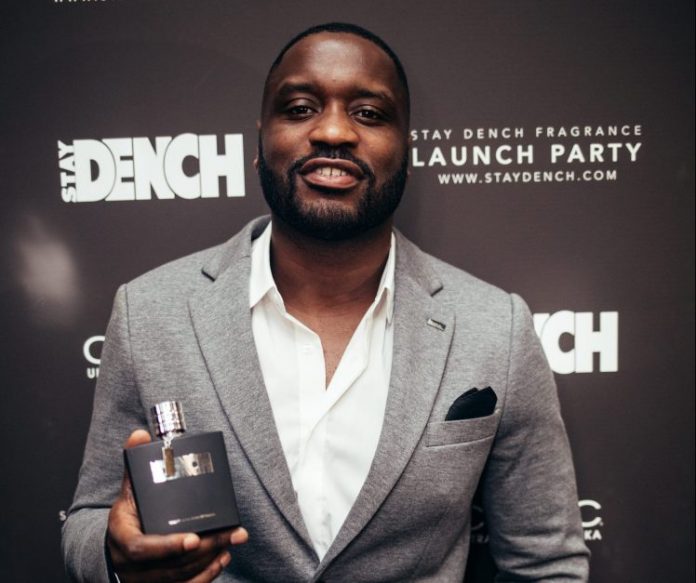 Maxwell Owusu Ansah, who is better known by his stage name as Lethal Bizzle, is an English rapper and actor. He is best known for his song “Pow” as well as the the slang that he has help make popular called “Stay Dench”.

Here are some interesting facts about him.

1. Lethal Bizzle net worth is estimated to be more than $1 million.

As of 2018, Lethal Bizzle net worth is estimated to be more than $1 million. Bizzle has been able to make a career and a living through his passion as a rapper. Over the years, he has had some songs that have had a great catch with fans.

Capitalizing on these opportunities, he has been lucky to get the opportunity to perform in his tours all around the world. The rapper has also made cameo appearances on films and has had tremendous success with his clothing brand with the slang “Stay Dench”.

Bizzle became part of the grime group called More Fire Crew in the year 2000. After working together for two years, the group released a single called “Oi!” in 2002. The song made it to the top 10 of the UK Singles Chart that heavily attracted attention to Lethal Bizzle. They would go on to release an album called More Fire Crew C.V. in 2003.

But Bizzle got individual attention after he released his own solo single called “Pow”. The song contained some very aggressive content that even resulted in the song being banned in certain clubs. But the song did wonders for his individual career. Soon, after some time, the band decided that it would be best to go to their own ways. Bizzle followed the single up with popular singles like “Uh Oh (I’m Back)”, “Fire” and “What We Do”.

In 2007, Bizzle released a promotional single called “Police on My Back” and followed it up with his second studio album titled as Back to Bizznizz that same year. The album also had progressive success.

In the years following this album, his career slowed down a bit. He made a decision in 2010 that he would be re-releasing his most popular song “Pow” with after refining it. He promoted the song rigorously through Facebook campaigns. This strategy worked greatly for him as the song, titled as “Pow 2011” managed to make it tto number 33 on the UK Singles Chart.

This helped him to bring back the somewhat lost connection with many of his fans and using the opportunity of added attention, he would soon release a compilation album called Best of Bizzle that same year. He has gone on to release singles like “Going to the Gym” and “Dude” which were hits because of the collaborations he did. His most recent project has been the Extended Play titled as You’ll Never Make a Million from Grime, that was released in 2017.

4. He has had immense success with his brand “Stay Dench”.

In 2012, Bizzle decided to try his hand in Entrepreneurship. Along with his cousin brother Emmanuel Frimpong who is a former Arsenal footballer, he decided to start a T-Shirt business after his catchphrase “Dench” started to gain momentum.

Hence with his brand name, with some clever marketing, his business in clothing had taken of. He used his song “Rari Workout” as well as collaborating with actress Judi Dench to make the brand more appealing to his fans.

Bizzle is a social media personality with moer than 300k followers on his Instagram alone. He has used it very effectively to make the slang “Stay Dench” cool and has helped grow his business exponentially with his brother.

5. He has made several cameo appearances.

One of his most know cameos was in the film called Anuvahood by Adam Deacon where he played a short scene being knocked out. He also competed in a rap battle in the BBC Three comedy drama called Bad Education.

Bizzle has made numerous appearances outside of music and films as well. He was once even a guest for BBC’s Match of the Day feature for a Arsenal Match mainly because of his cousin brother.