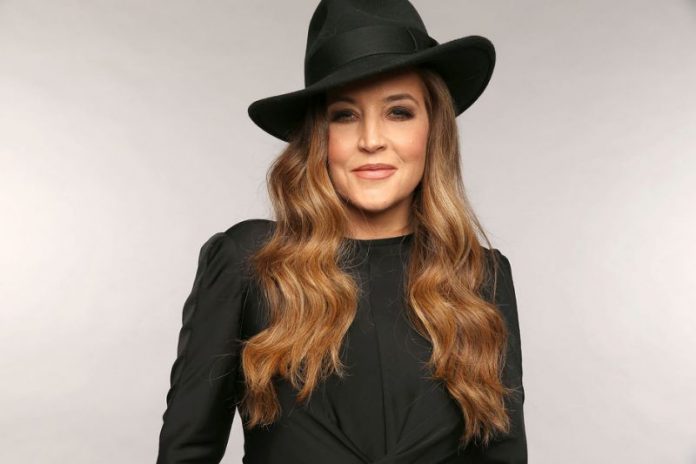 Lisa Marie Presley is an American singer and songwriter. She is the only child to world famous singer and music mogul Elvis Presley and actress Priscilla. She has released three albums till date but her career most recently has turned sour because of some really bad wealth management.

Here are some interesting facts about Lisa Marie Presley:

Lisa Marie Presley net worth was once $100 million but now she is $16 million in debt. She has apparently lost such a large sum of equity because of poor management of her wealth from her former business manager who acted for his “best interests”. Lisa has sadly become one of the infamous celebrities to have lost such great fortunes. This list includes celebrities like Mike Tyson, 50 Cent, and Nicolas Cage who were all multi-millionaires before.

Most recently, she had to default a $6 million mortgage on her mansion. This is just one of many debts that she has accumulated and is now unable to pay back. After her divorce with Michael Lockwood, the documents clearly show that Lisa Marie now has a mountain of debt that accumulates to $16 million.

Her father Elvis Presley left her a large fortune. Being the only child, it was obvious that Lisa Marie would be the heir to a large fortune left from a music mogul. Even today, Elvis’ Enterprise rakes in more than $20 million from sales in merchandise and other items.

Lisa today has no stake in this company at all. She had actually sold all of the 85 percent stake that she was given by her father in 2004 for a massive sum of $100 million. This number is very high even today but its value was even more back then.

But it seems that selling the entire stake was a very bad decision as swiped assets for expensive liabilities which today have killed her net worth.

3. Lisa has been married four times including Michael Jackson.

Lisa has been in the midst of many relationships with four of them resulting in marriages. But as of today, all four of these marriages have failed. Perhaps the most famous name she was married to was Michael Jackson.

She married Jackson after only 20 days after her divorce with Danny Keough. Lisa first met Jackson when she was only 7 years old in a concert. But with time when she became an adult their relationship took off.

This relationship was disturbed by Jackson’s drug problems and they would eventually separate in 1996. Though in an interview, she did mention that they were seeing each other on and off trying to fix holes in their complicated relationship.

Her most recently failed marriage was with Michael Lockwood with whom her relationship ended in 2016. Lockwood is a guitarist and music producer. Ironically, Keough was the best man at their wedding. Lisa even shares twins with Lockwood which she gave birth in 2008.

But the marriage which lasted for a total of 10 years end sourly again for Lisa. But Lisa is even more trouble as she still has to pay the legal fees surrounding her divorce to Lockwood. The number which at first was $450,000 has now been negotiated to $100,000 but Lisa admits she cannot pay it back as of her current situation.

5. She was very active in philanthropy

Today she might not be able to give as generously as she used to but Lisa did carry on Elvis Presley’s tradition of generosity to give back to society. She was active with the Elvis Presley Charitable Foundation which included many activities of giving back to society in America.

Taylor Momsen Wiki, Bio, Age, Net Worth, and Other Facts

Tom Welling Wiki, Bio, Age, Net Worth, and Other Facts

Lucas Black Wiki, Bio, Age, Net Worth, and Other Facts

Isabela Merced Wiki, Bio, Age, Net Worth, and Other Facts