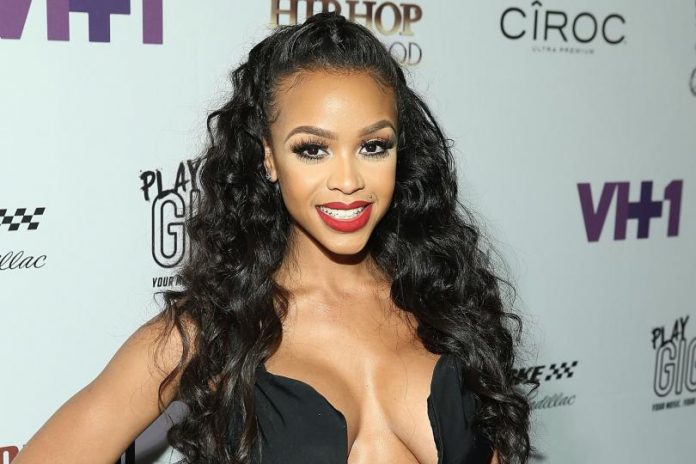 Masika Kalysha is an American reality star and model best known for her role in reality show “Love and Hip Hop: Hollywood”. She is also known for appearing in music videos for famous rappers like Lil Wayne, Waka Flocka and Birdman.

Masika was born on June 7, 1985 in Chicago, Illinois as the real name of Masika Tucker. She is of African-European descent and has one brother and sister. Masika began receiving modeling offers when she was 13 years old but her parents could not let her to do that until she was 16 years old. She was very determined to start her career and worked as a hostess for some time.

She moved to Hollywood to start her new life. She independently released three singles “Bad”, “No More” and “Hella Hollywood” and linked up with Empire distributers. She then started to receive modeling offers and her success from modeling led her to work with some of the famous rappers like Waka Flocka, Lil Wayne and Birdman in some of their music videos.

She then switched her career from music to acting. She first appeared in the movies “Prey” and “Three Can Play That Game”. She also appeared on the Playboy scripted series “7 Lives Exposed”.

However, she rose to prominence after she was cast in reality television series “Love and Hip Hop: Hollywood”. The show portrayed her real life and the bad experience she went through her time with rapper Fetty Wap. She joined the first season as a member and did not take part in season two of the show but she returned in season three as a main cast member.

She had a controversy regarding her child with rapper Fetty Wap. She has a daughter named Khari Barbie Maxwell through her ex-boyfriend Fetty Wap but the rapper refused to accept that he was the father of the child. Fetty was admitting that Khari was not his child and Masika was cheating her.

Despite their struggles, they were seen together for their daughter’s first birthday on March 30, 2017. It seems like he had accepted the child.

Prior to that, Masika Kalysha has dater rappers like Gucci Mane, Jamal Rashid and Yung Berg.

The reality star is worth around $300,000. She collected most of her fortune by appearing on reality TV show and music videos. She also get fair share of money through social media accounts. Her Instagram account has massive 1.7 million followers. 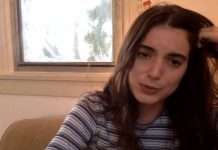 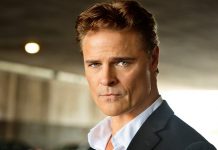 Dylan Neal Wiki, Bio, Age, Net Worth, and Other Facts 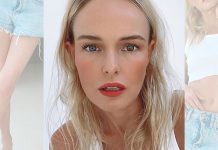 factsfive - March 15, 2018
Danry Josue Vasquez Blanco also known as Danry Vasquez is a Venezuelan professional baseball player who is a free agent. As of 2018, Danry...

Metta World Peace Net Worth: 5 Facts You Should Know

Maitland Ward Wiki, Bio, Age, Net Worth, and Other Facts

Alexis Bledel Wiki, Bio, Age, Net Worth, and Other Facts

Chico Bean Net Worth & Wiki: 5 Facts You Should Know

Keshia Knight Pulliam Net Worth: 5 Facts You Should Know