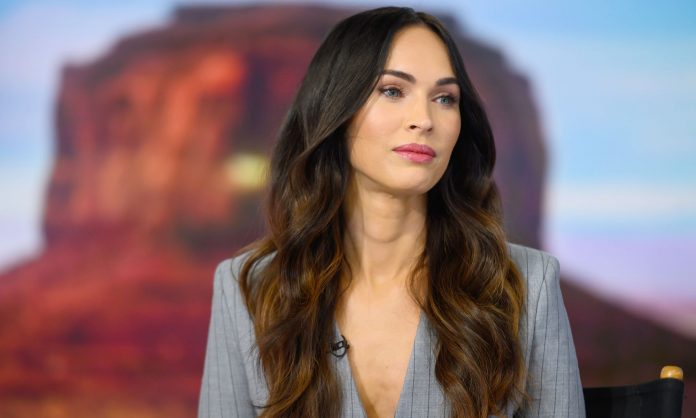 Below is a compiled list of the most interesting facts about Megan Fox. Check it out!

Megan Denise Fox was born on May 16, 1986 in Oak Ridge, Tennessee to Gloria Darlene Tonachio (née Cisson), a real estate manager & Franklin Thomas Fox, a parole officer; she was raised in Rockwood, Tennessee during her early childhood. She began her drama & dance training at age 5 and at age 10, she moved to Port St. Lucie, Florida where she continued her training & finished school. Megan began acting and modeling at age 13 after winning several awards at the 1999 American Modeling and Talent Convention in Hilton Head, South Carolina. At age 17, she tested out of school using correspondence and eventually moved to Los Angeles, California. Megan made her film debut as Brianna Wallace in the Mary-Kate Olsen and Ashley Olsen film, Holiday in the Sun (2001). Her best known roles are as Sam Witwicky’s love interest, Mikaela Banes in the first two installments of the Transformers series, Transformers (2007) and Transformers: Revenge of the Fallen (2009), and as April O’Neil in the film reboot of Teenage Mutant Ninja Turtles (2014).

I think that I’m so psychotic and so mentally ill that if I could tap into that I could do something really interesting.

I love the beach, and I love sunshine.

I was raised Catholic. I went to Catholic school for 12 years.

Sarcasm doesn’t translate in print at all.

I’m not a ‘sexy’ ‘beautiful’ woman. It takes a lot of work to make me look like a girl.