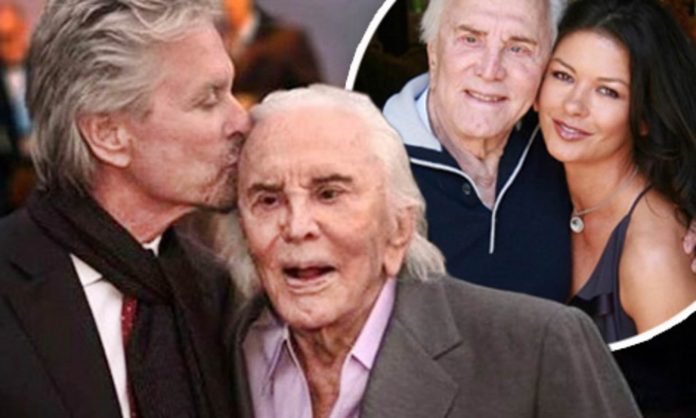 Below is a compiled list of the most interesting facts about Michael Douglas. Check it out!

An actor with over forty years of experience in theatre, film, and television, Michael Douglas branched out into independent feature production in 1975 with the Academy Award-winning One Flew Over the Cuckoo’s Nest (1975). Since then, as a producer and as an actor-producer, he has shown an uncanny knack for choosing projects that reflect changing trends and public concerns. Over the years, he has been involved in such controversial and politically influential motion pictures as One Flew Over the Cuckoo’s Nest (1975), The China Syndrome (1979) and Traffic (2000), and such popular films as Fatal Attraction (1987) and Romancing the Stone (1984).

Cancer didn’t bring me to my knees, it brought me to my feet.

The thing with cancer is that you want to get it as early as you can.

The one thing that men and women have in common – they both like the company of men.

I had a great stepfather.

I don’t smile a lot in my pictures. I’m always so… grim.