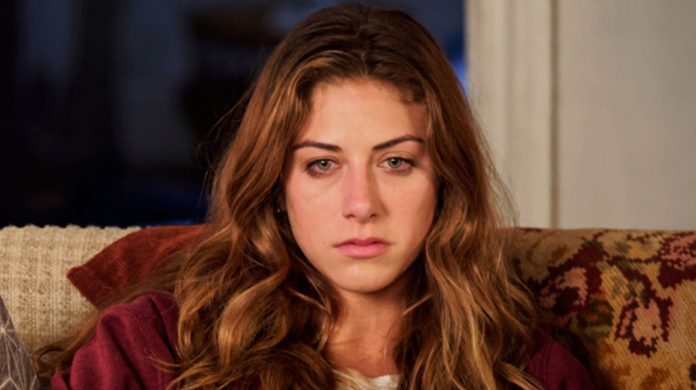 Below is a compiled list of the most interesting facts about Perry Mattfeld. Check it out!

Miss Perry Mattfeld began her career at age 5 dancing ballet; she danced ballet exclusively for 9 years until she began her tutelage under Ms. Debbie Allen in Los Angeles. Under the direction of Ms. Allen, Perry broadened her technique to include multiple disciplines of dance. Perry was featured in Ms. Allen’s World Premiere Musical, Alex in Wonderland. Perry is also proud to have been part of the original musical theatre cast at Mattel’s American Girl Theater portraying American Girl Dolls, Kirsten Larson and Kit Kittredge. Perry performed over 164 shows for American Girl at the Grove in Los Angeles.