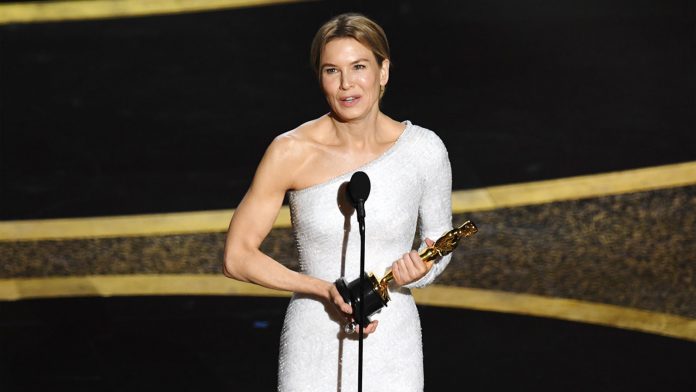 Below is a compiled list of the most interesting facts about Renée Zellweger. Check it out!

Renée Kathleen Zellweger was born on April 25, 1969, in Katy, Texas, Her mother, Kjellfrid Irene (Andreassen), is a Norwegian-born former nurse and midwife, of Norwegian, Kven (Finnish), and Swedish descent. Her father, Emil Erich Zellweger, is a Swiss-born engineer. The two married in 1963. Renée has a brother named Drew Zellweger, a marketing executive born on February 15, 1967. Renée got interested in acting in high school while working on the drama club. She also took an acting class at the University of Texas (Austin), where she began looking towards acting as a career. After graduation, she wanted to continue acting, but Hollywood is a tough town to break into, so Renée decided to stay in Texas, and auditioned for roles around Houston, where she managed to grab roles in such films as Reality Bites (1994) and Empire Records (1995).