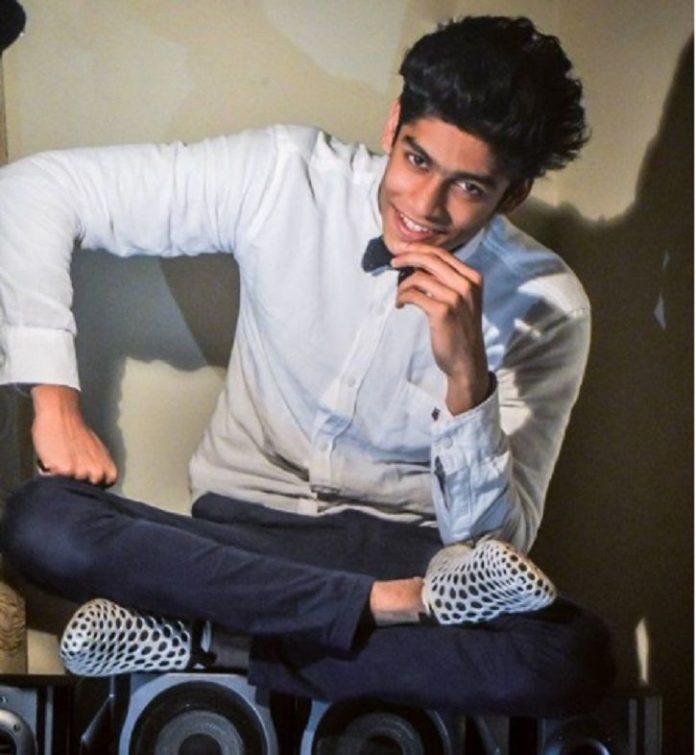 Roshan Abdul Rahoof is an Indian actor from Malayalam who will be making his debut for movie “Oru Adaar Love”. He is recently on everybody’s mouth after a clip from a song went viral on Internet. He gained fame from the video “Manikya Malaraya Poovi” after he made Priya Prakash Varrier wink her eye. So, who is this guy? Check out more details about him.

Roshan Abdul Rahoof also goes by the name Mohammed Roshan. He was born on April 23, 1998 in Abu Dhabi, United Arab Emirates. He went to Scholars Indian School in Abu Dhabi but later moved to India with his family and went to Rajah Senior Secondary School in Kerala.

Roshan was born in Muslim family. He currently resides in Guruvayur, Kerala along with his father Abdul Rahoof and two brothers; Raees Abdul Rahoof and Rashid Abdul Rahoof. He also has two sistes named Seesha Naz and Rinciya Ciya.

Roshan who lives to dance and watch movies in his free time participated in dance reality show D3-D4 Dance Season 4 along with his elder brother Raees Abdul Rahoof. They ended up being 4th in the show.

He has also YouTube channel named “Selfie Madness” where he posts the dance cover and various Malyali & Hindi songs with his brothers and friends.

The Song which made him Popular

Roshan and Priya will be seen in the movie “Oru Adaar Love”. Manikya Malaraya Poovi is the song from the movie which shows the love story between two teenagers. In the video, Priya can be seen winking at Roshan and their love chemistry became viral overnight.

After the song broke on the Internet, he became instant popular and his Instagram account flooded with many new followers. So far, he has 3 lakhs followers on his account.

After he became instant hit, he said: “We never expected so much hype. I am getting so much love from everywhere that I don’t know how to handle it. My family is very happy and is wondering how all this can happen overnight,”.

He also went to Instagram to share his feelings, he said: “Thank you, everyone, for your love that you have been showing us and I don’t know what more to say because it makes me feel happier than ever when you all took it close to hearts, ‘Oru Adaar Love’ This Title itself says more romance to come. So keep supporting and spread the love”.

Jade Jones Net Worth: 5 Interesting Facts You Should Know

Liza Koshy Net Worth: 5 Interesting Facts About The YouTube Star