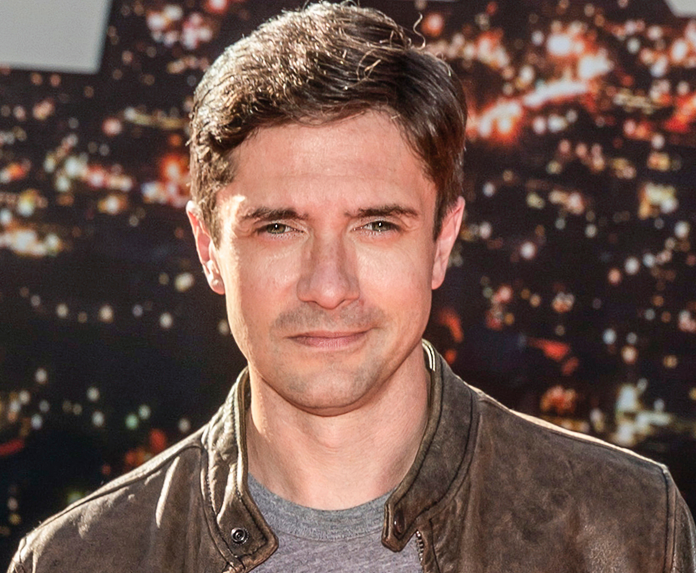 Below is a compiled list of the most interesting facts about Topher Grace. Check it out!

Topher Grace was born Christopher John Grace in New York City, New York, to Pat, a schoolmaster’s assistant, and John Grace, an executive. He was raised in Darien, Connecticut. He attended boarding school in New Hampshire for two years, where he began his acting career in such musicals as “Joseph and the Amazing Technicolor Dreamcoat” and “The Pirates of Penzance.” He also tried his first shot at directing with a choose-your-own-adventure-style movie starring his classmates. He hated being called Chris in school, so he changed it to Topher as time went on. He attended New Hampshire’s Brewster Academy and the University of Southern California.

I really loved when I started doing ’70s Show,’ though I had never acted before, so it was a great training ground being on a sitcom.

I think it’s good to have a nice, healthy group of people all doing different things. A lot of my friends don’t even work in Hollywood; they just happen to live in L.A.

Most of my freshman year at USC, I’d just been partying, and I had zero direction.

I would be a terrible director, I could never write anything. One of my great strengths is that I know all of my weaknesses.

I have a rule that I won’t Google my own name.