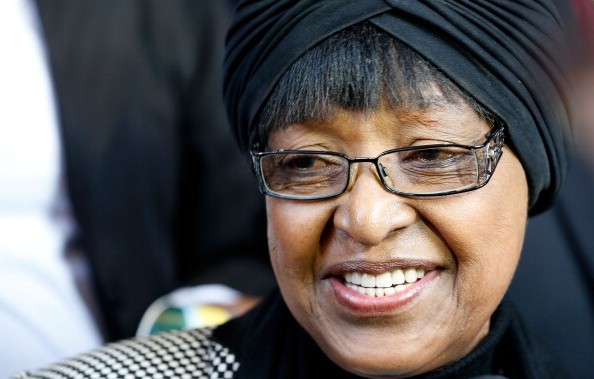 Born Nomzamo Winifred Zanyiew Madikizela, Winnie was born in the village of eMbongweni. She was bon the fourth out of eight children. Her parents Columbus and Gertrude were both teachers. Her mother died when she was nine which resulted in the break-up of her family as all the sibling lived with different relatives.

Winnie went to Jan Hofmeyr School and then earned her degree in social work from the same school. She then earned bachelor’s degree in International relations from University of Witwatersrand. After completion of her education, she worked in various parts of government. Her first job was as a social worker at Baragwanath Hospital in Soweto.

In her peak time, she had frequent run-ins with authority. She campaigned tirelessly for her husband released from the jail and also for the rights of black South Africans. Due to her political activities, she was targeted by South African government. She was tortured, subjected to house arrest and held in solitary confinement for a year.

Hailed as mother of “new” South Africa, her reputation slipped when she was sacked from the cabinet in 1995 after allegations of corruption. On April 2, 2018 at the age of 81, Mandela died of a long illness. Her death was confirmed by her personal assistant Zodwa Zwane.