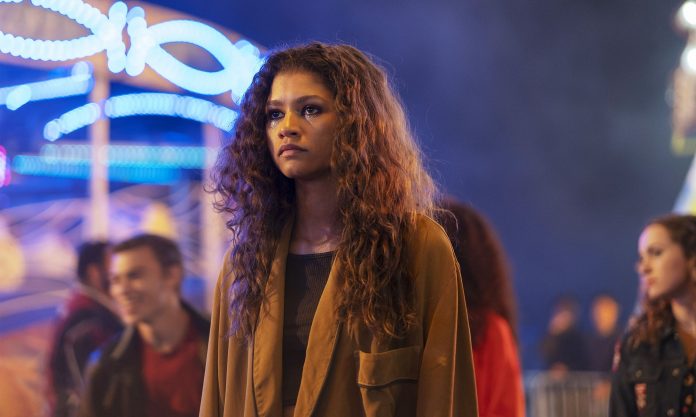 Below is a compiled list of the most interesting facts about Zendaya. Check it out!

Zendaya (which means “to give thanks” in the language of Shona) is an American actress and singer born in Oakland, California. She began her career appearing as a child model working for Macy’s, Mervyns and Old Navy. She was a backup dancer before gaining prominence for her role as Rocky Blue on the Disney Channel sitcom Shake It Up (2010) which also includes Bella Thorne, Kenton Duty and Roshon Fegan. Zendaya was a contestant on the sixteenth season of the competition series Dancing with the Stars. She went on to produce and star as K.C. Cooper in the Disney Channel sitcom K.C. Undercover (2015) She made her film breakthrough in 2017, starring as Michelle “MJ” Jones in the Marvel Cinematic Universe superhero film Spider-Man: Homecoming (2017) and as Anne Wheeler in the musical drama film The Greatest Showman (2017) alongside actors such as Tom Holland, Hugh Jackman and Zac Efron. Besides acting, singing and dancing she is an ambassador for Convoy of Hope. She has written a book, launched her own clothing line (Daya by Zendaya) and proved herself to be a great role model for young girls all around the world.

I realized that if I don’t like something, I can change it. If I don’t feel comfortable with something, then I have a voice to say it’s not cool.

Doing and making positive programming for young people is so important to me, and I will keep doing it.

Let’s practice motivation and love, not discrimination and hate.