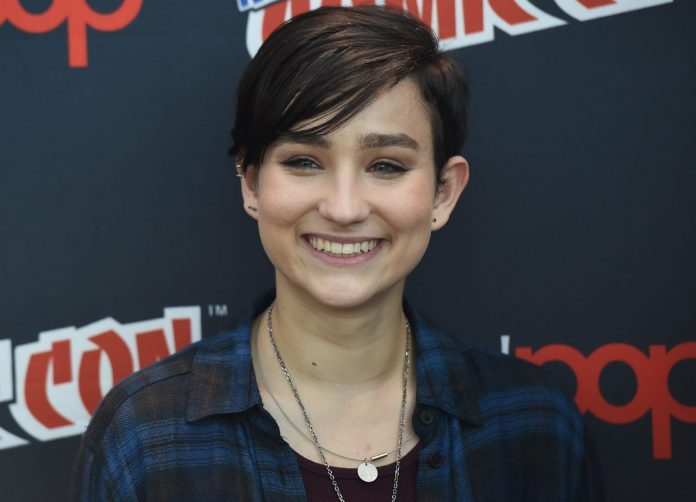 Below is a compiled list of the most interesting facts about Bex Taylor-Klaus. Check it out!

Bex Taylor-Klaus was born in August, 1994, a fourth generation Atlantan. They moved to LA to start their professional acting career while still in High School, and quickly landed their first role as a tough street kid named Bullet in season 3 of AMC’s The Killing. Their performance was immediately met with critical acclaim. The New York Times referred to The Killing as “steadily one of the best-acted shows on television,” and highlighted Bex’s performance in this stand-out role.