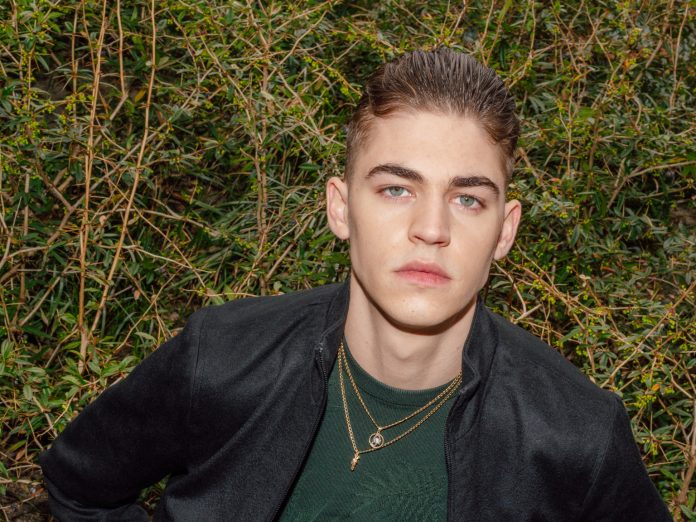 Below is a compiled list of the most interesting facts about Hero Fiennes Tiffin. Check it out!

Hero Fiennes Tiffin is an English actor, known for his role as the 11-year-old Tom Marvolo Riddle in the sixth installment of the Harry Potter Films, Harry Potter and the Half-Blood Prince (2009), and as Hardin Scott in the films After (2019) and After We Collided (2020). Hero first appeared in the drama, Bigga Than Ben (2008) as Spartak in 2008.