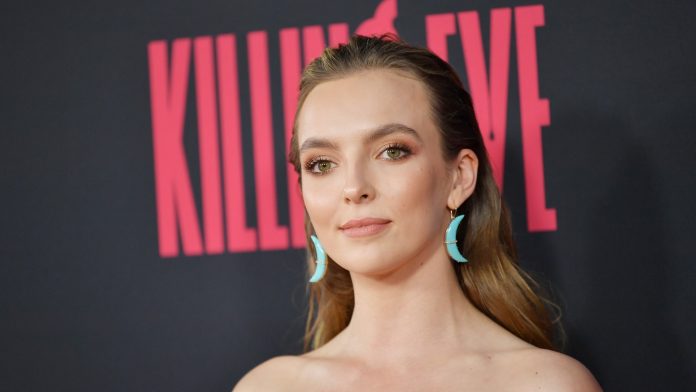 Below is a compiled list of the most interesting facts about Jodie Comer. Check it out!

My mum used to always say to me, ‘What’s meant for you won’t pass you by,’ and it’s true. If I didn’t get something, it wasn’t meant for me.

I grew up watching Keira Knightley films nonstop, and I always admired period dramas and just everything that goes into it.

You have to be confident enough to pick yourself up and go to 30 meetings and be told no every time and not take that to heart.

I don’t think talent or an instinct for acting is something you can teach.

I was a natural drama queen when I was younger. I was always doing impersonations and showing off.