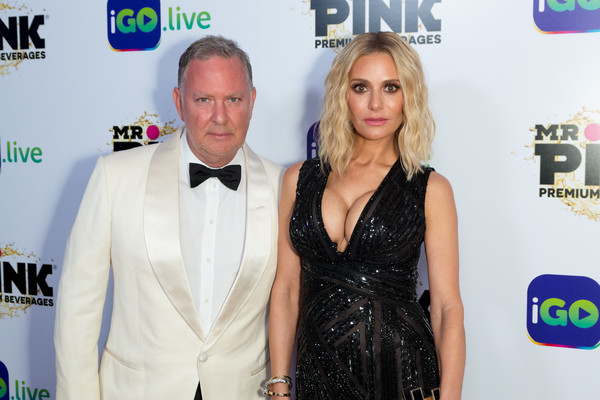 Paul Kemsley is an English business tycoon, real estate developer, investor and reality TV star. He previously served as the vice chairman of Football Club Tottenham Hotspur. He is currently the Chairman of New York Cosmos. As of 2018, Paul Kemsley net worth is estimated to be $50 million.

Paul was born in the suburb of Stanmore in England in August of 1967. When he was 15 years old, he worked at John Paul Menswear which led him to meeting Sports Direct equipment billionaire Mike Ashley. They quickly became friends and he was hired by Ashley in 1992 to help expand his Sports Direct business.

In 1995, he wanted to start his own business and founded real estate investment firm Rock Joint Ventures with Joe Lewis and Daniel Levy, chairman of Spurs football team. Kemsley then became the director of Spurs from 2001 and hold the position of Vice Chairman of the club until 2007. He helped the club to reach a healthy financial position.

By 2007, Rock’s property valuation was over $1 billion. However, in the financial crisis of 2007-2010, Rock was placed into administration in June 2009 ending Kemsley’s involvement. The company was fatally crashed by that financial crisis. Paul Kemsley net worth that time was valued to be in excess of $250 million. In 2012, he filed for bankruptcy in New York claiming to be $10-50 million in debt.

After financial scare, he re-entered the sports business in 2010. He re-launched the New York Cosmos soccer team and enlisted Brazilian football legend Pele as the president. He eventually sold his stake in the Cosmos and used his profits to invest in Pele’s commercial rights.